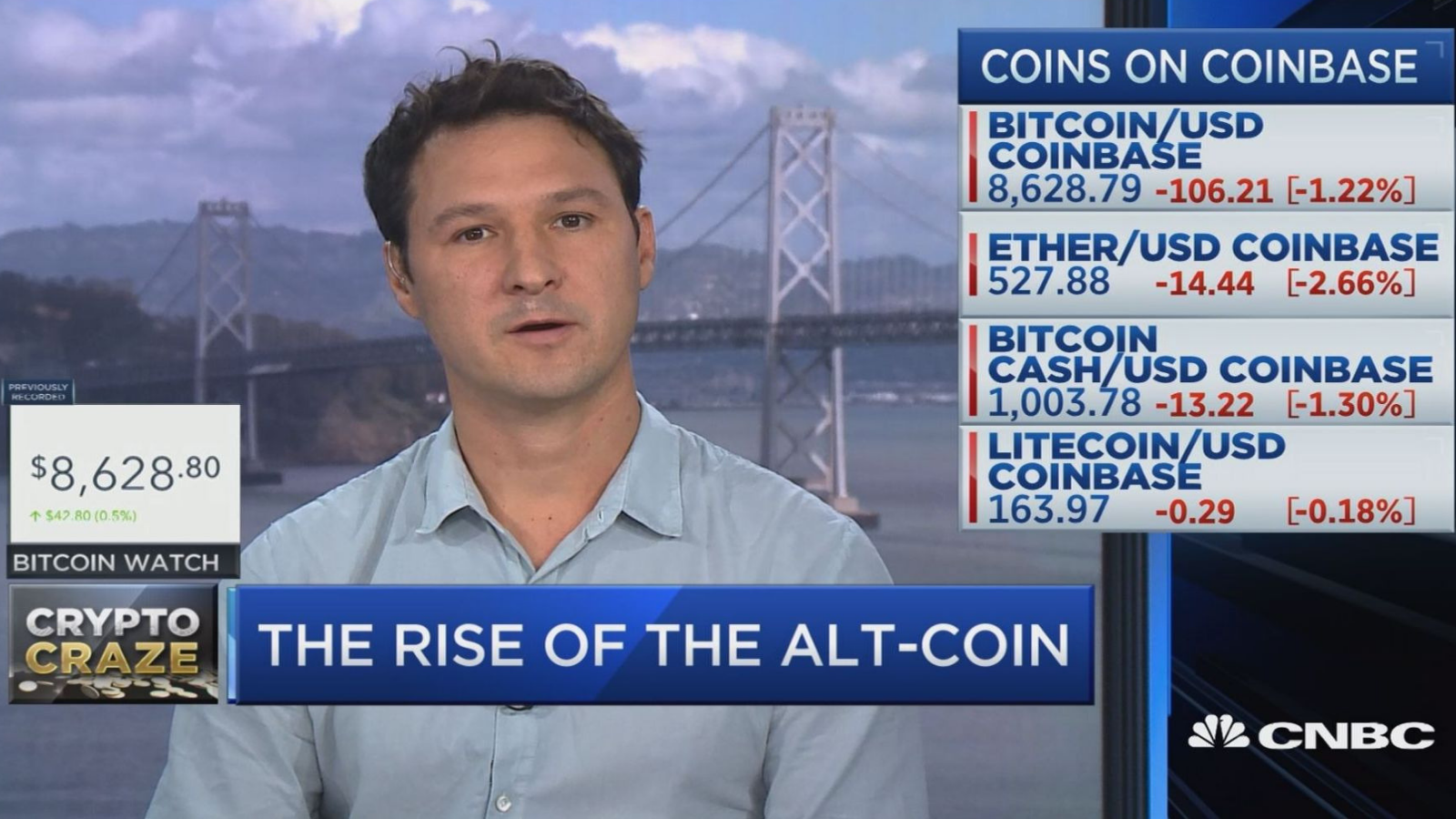 Bitcoin’s value grew by more than 1,000% in 2017, but that wasn’t enough to even place it among the 10 best-performing crypto assets of the year. By far the biggest winner of 2017 was Ripple (XRP), which is touted as a new kind of payment system for banks. Ripple’s rose an astonishing 36,000%! But, with that rise, also came the critics. Apparently the bigger you get, the more enemies you get, too.

Ripple saw the biggest gains in 2017 of all crypto projects. At the same time, Ripple started to get criticized by a lot of people, all stating that the Ripple network wasn’t decentralized and XRP is a “bankers coin”. A lot of attention also attracts a lot of haters, I guess. While Ripple was getting smashed by critics stating XRP was “useless”, Ran Neuner from CNBC even told on live tv that it was best to throw XRP in de garbage, Stellar Lumens saw a big rise at the end of 2017. Stellar is similar to Ripple, and therefore Lumens (XLM) was soon crowned the “better version” of XRP by all the Ripple haters.

That a lot of Ripple haters switched to Stellar is not so surprising. The founder of Stellar, Jed McCaleb, is also the ex-founder of Ripple. It is therefore not strange to see that many people started investing in Stellar (XLM) because they didn’t like the direction that Ripple was or is going. It has been a love-hate relationship with Ripple.

According to a report published on Monday in the Wall Street Journal (WSJ), Jed McCaleb has recently stepped up sales of the billions of XRP tokens that he is thought to own. Why is this important? When McCaleb left Ripple in 2013, he had around nine billion XRP tokens as well as shares in Ripple. That’s a lot!

Not to worry! An agreement between Jed McCaleb and Ripple precludes McCaleb from selling all his XRP at once. Luckily, because McCaleb would absolutely be able to decimate the price of XRP and with his new project, Stellar, McCaleb has all the motivation to do so.

Apparently, in May 2014, McCaleb stated that he had given some of his XRP tokens to various charities and that he was planning to sell the entirety of his remaining XRP tokens. The news of this announcement caused the XRP price to drop by as much as 65% in the following 24-hour period. Clearly, McCaleb was playing chess, sending the world the message that he wants to end his ties with Ripple completely, and maybe even take XRP down the price of when he does.

On 14 August 2014, Ripple revealed that following “Jed’s stated intention to sell his XRP, Ripple Labs reengaged Jed to ensure responsible distribution of his XRP stake in a way that helps grow the Ripple ecosystem” and that Jed had agreed “to lock-up terms for his XRP.” Ripple explained that Jed was not allowed to sell more than:

However, starting in April 2015, Ripple started alleging that Jed and members of his family were in violation of the aforementioned agreement. This legal dispute was finally resolved in February 2016 with a settlement deal announced in a post (“Final Settlement with Jed”) published on 11 February 2016 on the main Ripple forums. These were the terms of the new agreement reached with Jed:

Jed McCaleb wrote a blog post on 12 February 2016, explaining his view on the new agreement:

“I fully complied with the previous agreement but now I have better terms for the amount of XRP I’m able to sell. The new rate is a percent of daily volume. This results in a higher limit given recent trading volume and allows for significant increases in my selling ability as volume increases, something that was not possible before with the prior agreement’s flat dollar limit. To effectuate this, I have escrowed my XRP. I can finally donate 2B of my XRP to charitable causes, something I was unable to do under the prior agreement. This allows me to continue to fund more charities like Give Directly and MIRI which has been something I was actively doing prior to the previous agreement. As part of this settlement, I finally sold the rest of my Ripple equity. Ripple was required to find a buyer for me at a great price.”

It now seems that McCaleb, with the increasing popularity of XRP, this because of the soon to be launched product xRapid, is breaking that agreement. And with this, he is forcing the price of XRP to go down. In the report, the Wall Street Journal claims the following:

“McCaleb’s continuing sales of the [XRP] token have dramatically risen over the past few weeks. A founder’s increasing sale of XRP could be a negative for the token’s value, just as it would be if a CEO of a publicly traded company suddenly started dumping shares in the company’s stock.”

Important to know is that McCaleb denies that he is violating the agreement with Ripple. That said, with the enormous rise of the XRP price, it isn’t hard to believe that McCaleb has the motivation to break the agreement and stop XRP’s value to gain while the price of XLM is falling behind.

Kyle reread the agreement closely. I'm not violating it.

The report from the Wall Street Journal says:

“In July, Mr. McCaleb was selling 20,000 to 40,000 XRP a day. However, starting in August, according to a public clearinghouse of token trades, he started selling 499,312 XRP a day, and at one point sold 752,076 a day. In other words, each day he moved and sold about 35 times the limit outlined in his 2016 agreement with Ripple. For example, over six days ending Wednesday, Mr. McCaleb sold more than 500,000 XRP a day, or about $150,000. The average daily trading volume of XRP on the Ripple consensus ledger—which is how Mr. McCaleb’s cap is calculated—hasn’t changed considerably in recent months and not enough to account for the change in his daily sales.”

If McCaleb has been breaking the agreement, it wouldn’t be strange to see Ripple taking the necessary actions to stop the violation. They are probably watching this very closely. A dramatic decrease of the XRP price is not something Ripple want’s to see with the launch of xRapid. To be continued. 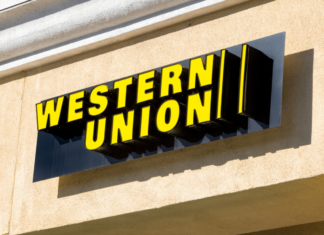 Neil - December 19, 2018 0
The remittance industry is already worth hundreds of billions of dollars, and it affects all sorts of countries around the world. For those who...