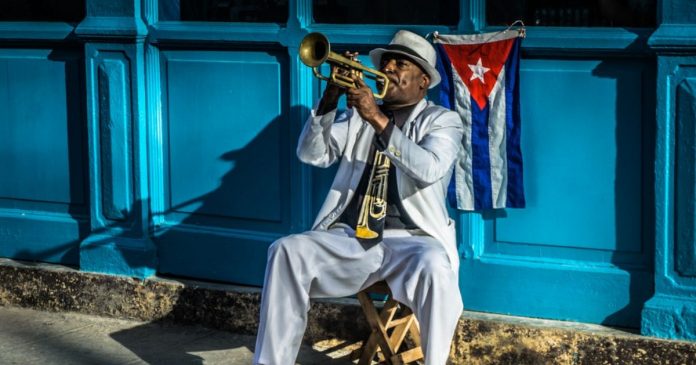 John McAfee, who announced he would be running for president in 2020, is currently living in Havana. He praised the efforts by the Cuban government on Twitter and offered his support.

“Cryptocurrency to get around the 63 years of economic strangulation imposed upon 14 million Cuban people by the insanity of the US Government. Finally, a large scale, real world application for Cryptocurrencies. If Cuba wants my help, I am here.”

The United States is definitely not a big fan of cryptocurrencies right now. It is also quite obvious that Cuba is probably looking to evade sanctions by the United States through the use of digital currencies. Several nations have been sanctioned by the United States; countries like Venezuela, Russia, and Iran and they have at one time or the other tried out crypto as a means of carrying out international trades. Venezuela has definitely tried the hardest with its oil backed and extremely controversial coin, “Petro.” North Korea on the other hand, instead of launching a coin, has been using blockchain technology. Kim Jong Un has preferred to tour the mining and theft route.

Cuba believes it will benefit from developing its own cryptocurrency both nationally and internationally. All the nation wants is to give its economy a much needed boost. If this happens, it will definitely encourage other struggling nations to try out cryptocurrencies as well.

Currently we are not sure what to expect from Cuba as its proposed cryptocurrency is still in its research phase. What is quite clear is that with John McAfee helping, he will most likely love to create a coin that will help develop Cuba while simultaneously thumping on US regulations. 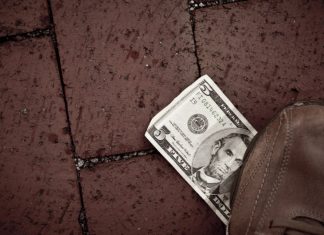 After Constantinople Comes Istanbul: Ethereum Has Completed its Hard Fork