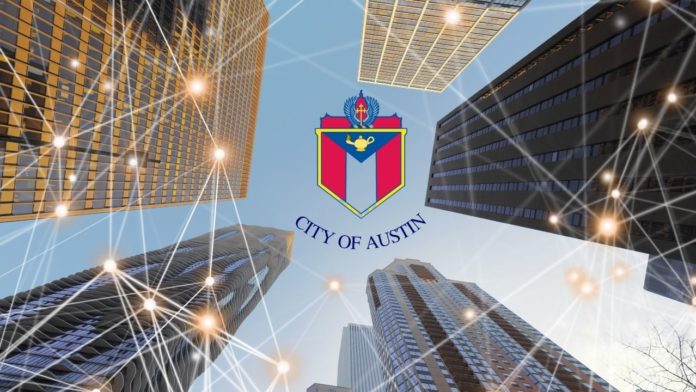 The cryptocurrency space is gaining ground and making waves in certain US Cities. This is excellent news because the United States is well-known for its historically utter dislike for the crypto space.

The increasing interest in the crypto space in the United States is generating a boost of developments in the entire blockchain space. This move is expected to drive awareness and the subsequent adoption of the blockchain and cryptocurrency space.

Miami and New York are currently at the forefront of bringing a form of cryptocurrency to their residents. Interestingly, the CityCoin debut project, MiamiCoin, has been a massive success since its inception. The coin also recently raked in about USD 21.3 million since its trading commenced in August.

According to reports, the MiamiCoin is quite easy to mine, and it is also available for trading on popular cryptocurrency exchange OKCoin. Interested persons can easily mine the coin with Stacks tokens ($STX).

CityCoin Community Head Patrick Stanley spoke highly of the progress made with MiamiCoin. Further reiterating the fact that the project was a huge success. He said: “The citizens of Miami have benefited to the tune of $21 million so far, and that’s only going to grow. It’s going to grow forever. The amount of money in Stacks that are contributed never goes backward and never stops, never stalls, it just keeps going up.”

On the other hand, the New York Mayor-Elect, Eric Adams, has also disclosed plans to follow in the footsteps of Miami, disclosing methods to exceed beyond what Miami and its MiamiCoin have been able to achieve. Adams is also of the opinion that children should learn about cryptocurrency and blockchain technology in schools.

He has also immediately identified himself as being a crypto enthusiast. Recently referring to Bitcoin as a new and reliable way to pay “[…] for goods and services throughout the entire globe.” Adding that his next three (3) paychecks will be in Bitcoin.

We're glad to welcome you to the global home of Web3! We're counting on tech and innovation to help drive our city forward. https://t.co/SY9pv1Ebct

Finally, Adams also spoke highly of the potentials embedded in the crypto space. NYCCoin will be the second project on CityCoin with Austin (Texas) crypto expected to go live soon. 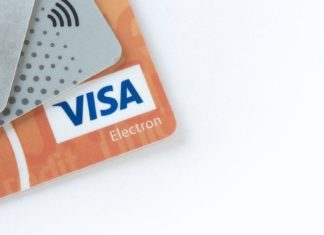 SWAP To Be Available on VISA Cards

David Abel - December 28, 2020 0
TrustSwap announces that its utility token, SWAP, will be listed as a currency on a VISA credit card. This listing is powered by Connect Financial...