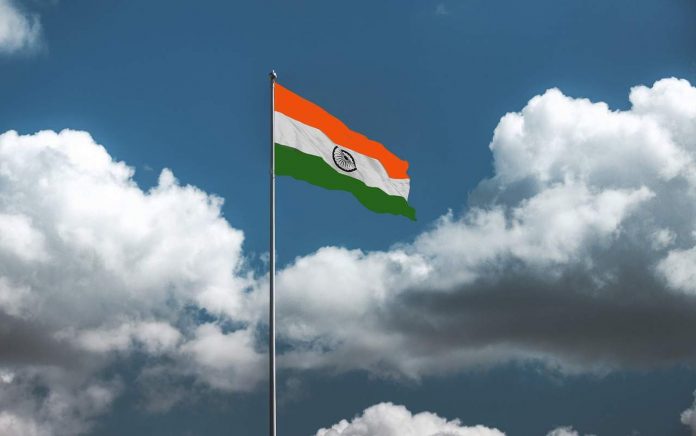 The Supreme Court of India (SC) passed a historic judgment in favor of cryptocurrencies today. Today at 10:30 am IST, SC ended the ban imposed by The Reserve Bank of India (RBI) on banks dealing with Bitcoin and other cryptocurrencies.

In April 2018, RBI released a press release voicing issues around cryptocurrencies. According to the announcement at the time, cryptocurrency trading allegedly leads to money laundering and puts market integrity and consumer rights at risk.

Following the announcement, RBI ordered national banks to discontinue dealing with crypto-related organizations. According to the notice dated 6 April 2018, banks should not maintain accounts or register accounts of any crypto organization. They were also banned from giving loans against virtual tokens or accepting them as collateral.

In light of such a strict ban, leading Indian crypto exchanges like Zebpay, Coindelta and Koinex had to bring down their shutters.

Historic Victory for Cryptocurrency in India

Since 2018, the Internet and Mobile Association of India (IAMAI) has been quite persuasive in challenging the ban. In their petition, IAMAI questioning the RBI’s power to impose such a ban. IAMAI maintained its stand that cryptocurrency is not a currency but a commodity. And RBI has no power to ban the trade of commodities.

Just got off an interview on @IndiaAheadNews They’ve always been supportive of our fight for Crypto in India #IndiaWantsCrypto pic.twitter.com/erjfD7GcAP

Today on 4 March 2020, a three-judge bench led by Justice Rohinton Nariman finally quashed the RBI noticed that has imposed the restriction. Moreover, the bench called this an unconstitutional act.

As RBI’s ban has been stricken off, very soon Indian National Banks might handshake with cryptocurrency exchanges. And this is expected to boost the confidence of crypto traders and startups in India.

However, the crypto proponents in India are now questioning who is liable for the losses the exchanges faced due to the ban. Zebpay, one of the leading crypto exchanges in India had to shut down its operations in 2018.

Zebpay said, “The curb on bank accounts has crippled our, and our customer’s, ability to transact business meaningfully. At this point, we are unable to find a reasonable way to conduct the cryptocurrency exchange business. As a result, we are stopping our exchange activities,” 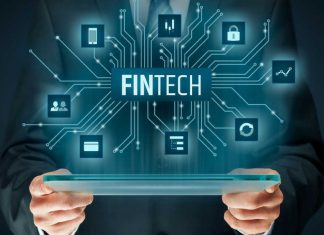