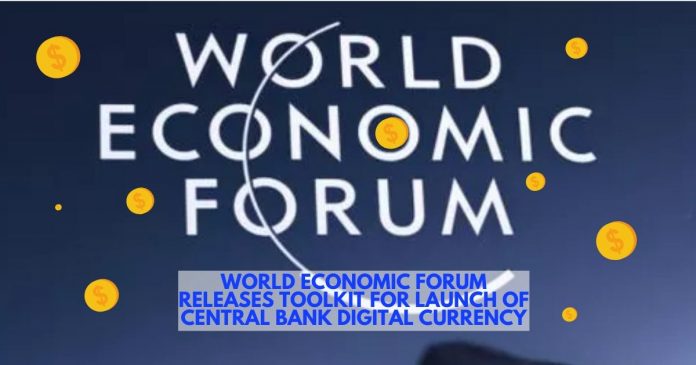 The policymaker toolkit is an attempt by the WEF to help policy-makers know whether deploying a CBDC would be of advantage and help them through its design, an announcement on January 22 said.

To develop the framework, the WEF joined hands with regulators, central bank researchers. As well as international organizations and experts from over 40 institutions.

Sheila Warren, the head of the blockchain and distributed ledger technology (DLT) at the World Economic Forum, had her say. She noted that central banks play a critical role in the global economy. Thus, it is necessary to create a framework.

She further explained any central bank digital currency implementation, including potentially with blockchain technology, will have a profound impact domestically and internationally.

However, she noted it was invariably imperative that central banks proceed cautiously. They should also carry out a rigorous analysis of the opportunities and challenges posed.

Reasons for the CBDC

This document serves as a possible framework to ensure that any CBDC deployment fully considers the costs as well as the potential benefits, appraising a multitude of risks and evaluating deployment and governance strategies, alternative solutions and other salient factors.

Notably, it is not exhaustive. Instead, it intends to serve as complementary to additional research that any policy‑maker considering CBDC should conduct.

While reacting to the reports that circulated earlier that Hong Kong and Thailand’s central banks have stepped closer to implementing a joint CBDC for cross-border payments, Governor of Bank of Thailand, Veerathai Santiprabhob explained how the toolkit is useful for the continued development of the bank’s digital currency.

Governor Rasheed M. Al Maraj of Central Bank of Bahrain announced that the institution that he is guiding will drive the WEF’s toolkit. He said, “We hope that it will be an opportunity to learn, grow and to adapt to the changes in the Fourth Industrial Revolution.”

A digital currency can help enhance traceability compared to physical cash as well as financial data transmission and reporting.

CBDC has an additional advantage

Notably, CBDCs are divided into three categories which are notably, hybrid, wholesale and retail.

The first category of CBDC also helps in cases whereby financial institutions do not have access to a central bank. Most times this central bank or deposit facility hold its reserves.

The hybrid category allows non-financial users to hold digital currency accounts. While the retail is an electronic system granting access to the central bank reserve that could be used by commercial banks. And also other financial institutions for interbank and secure transactions. 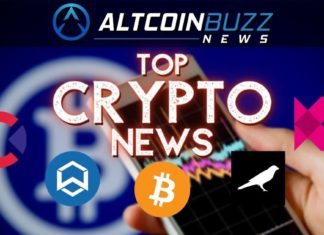 Is Ukraine Legalizing Bitcoin to Protect its Economy From War?