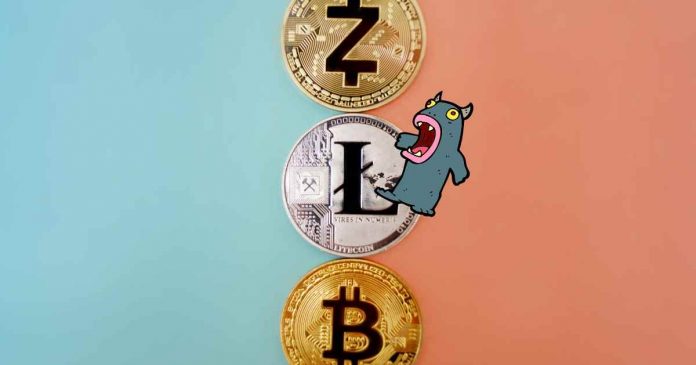 Having the opportunity to work with a crypto startup has given me valuable experience and a new perspective. Based on recent conversations, I wanted to share my thoughts on how trolling could possibly be hurting the crypto community.

As a team member of a budding tech/blockchain/cryptocurrency project, I get to reply to emails and Telegram messages every day. I also interact with people on social media. This gives me something fun to do while I “wait for my bags to grow wings.” Frankly, it is a great feeling to finally be a part of something cool, new, innovative, and fun.

With that being said, I noticed that there is a gentleman in one of the Telegram groups I’m part of. He is very active–and critical. Ok, there is nothing wrong with being critical. After all, it’s necessary for the crypto projects to maintain accountability. But I feel like it can also get to an unhealthy and toxic point. The gentleman seems to have reached it, and he had me thinking about the topics of crypto trolling and its effects.

Judging by his comments, he appears to have purchased a large sum of tokens from someone and was under the impression that it would bring a 10x or 100x return (those Lambo dreams again).

The main point I wanted to stress here is his impact as an individual. It is apparent through the history of his conversations that he never cared about the actual project itself; he was there for speculation. Now that a year or more has passed and he has not seen what he hoped for, he commonly talks about lawsuits in the chat group and makes negative comments only. Others in this group ask him to take it easy, however, he refuses.

To be honest, reading or even thinking about this chat group is tiring. So it’s unsurprising that people are leaving it because of this individual (I would have banned him long ago, but I am not an admin in this group).

He also questions if this project is a “scam”

Seeing the word “scam” is probably common for most of us in the crypto world. Now that I am more involved, and on the receiving end, it gives me a new perspective. I strongly believe in the potential of what this project presents. I even think it is possibly a billion-dollar idea, and I also see that most of us feel the same.

Running a business isn’t easy, however; and it doesn’t always magically work out. There are costs for marketing, software development (a BIG one), office space, legal fees (also a big one), etc. Eventually, the original funds that were raised will run out. Hopefully, more funding can be provided to keep things going until a business is profitable.

Besides, projects rely on the word of mouth effect which has to be positive. Yet, with the relentless badgering and trolling of this individual, people are less likely to say something good about the project. As a result, the community is less likely to grow, which will eventually lower demand.

He bought tokens, hoping the value would go up. So far it hasn’t — and it really turned him off. Now, he is ultimately hurting the value of his own tokens, and I wonder if he even realizes this. Potentially, he could choose to contribute ideas on how to solve problems, share the project with a friend, advertize it. But he chose a different path.

Then again, maybe he feels that he is helping by being critical, but I don’t see it being helpful in this situation. So, I ask you, as an individual who wants to share and spread a cool idea, please be a positive, actively-involved community member. Make contributions and share ideas. We are all connected and have some influence on the overall condition of the projects we are involved in.

At the end of the day, your involvement can have an influence on the market value of your project. So, don’t undermine it. 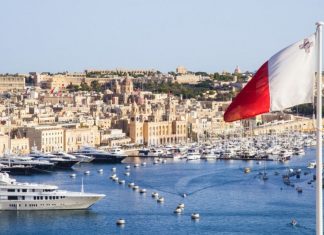 Blockchain Technology to be used to register all Rent Contracts in...

Ani - June 25, 2019 0
As reported by MaltaToday, the revised Rent Laws, which were approved by the cabinet will be announced in the coming days. This law will...