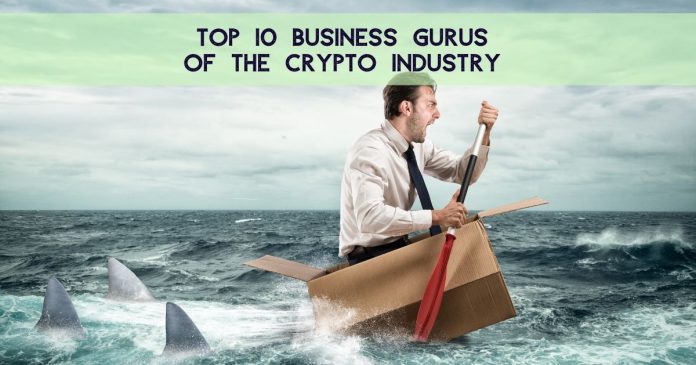 Technology, however, can not survive alone. It needs backing from a business. These two combine to form a go-to-market strategy. In this article, we will talk about the Top 10 business people who shaped the Bitcoin and Blockchain space.

Dorsey has been very vocal about his support for Bitcoin. Apart from the high visibility that he gives to Bitcoin, his other notable contributions include

Magazines such as Times Magazine, Wired and Forbes have named Arrington one of the most powerful people on the Internet. Important investments of Arrington Capital in the field of crypto include:

Brian Armstrong co-founded Coinbase in June 2012. Armstrong’s main contribution to the industry is to bring trust and transparency to crypto investors. Coinbase has made significant contributions to accelerating global adoption for crypto.

a16z crypto (Andreessen Horowitz) is a $350M venture fund that invests in crypto companies and protocols. a16z crypto fund holds investments for 10+ years. This brings trust to the projects they support. a16z crypto also provides operational support to entrepreneurs. Under Dixon’s guidance, a16z crypto has made some solid investments. Major investments of a16z crypto include:

Cameron and Tyler Winklevoss, popularly known as the Winklevoss twins are considered as the first Bitcoin billionaires. They claim to own nearly 1% of all Bitcoin in circulation. Their notable contributions include:

Jesse Powell is the co-founder and CEO of Kraken. He is an expert in virtual currencies, online/international payments and fraud. Kraken is one of the most trusted and one of the largest Bitcoin exchanges in the world. It is also one of the earlier cryptocurrency exchanges.

Powell has been a great advocate of cryptocurrency adoption since the earlier days. When Mt. Gox was hacked, Powell traveled to Japan to assist with the investigation of lost bitcoin and the process of returning the remaining funds to creditors. Powell has been a strong critic of any attempts to regulate crypto.

Coinmarketcap is the most popular website for tracking and analyzing everyone’s favorite cryptocurrencies. It is also influential in developing various analytical matrices to baseline and measure the nascent crypto industry. Brandon Chez is the founder of CoinMarketCap.

Coinmarketcap is the most-visited website in the blockchain/cryptocurrency industry with 3.6 billion sessions and 125 million active users globally. In 2018, Alexa ranked it in the Top 100 most-visited website. It continues to rank above websites like the Wall Street Journal and CNBC.

Dan Morehead is the founder and CEO of Pantera Capital. Pantera Capital is an investment firm focused exclusively on ventures, tokens, and projects related to blockchain tech, digital currency, and crypto-assets. It is the first U.S. Bitcoin investment firm. Prior to founding Pantera, Morehead was Chief Financial Officer and head of macro trading at Tiger Management. He previously held executive roles at Deutsche Bank in London, Bankers Trust, and Goldman Sachs. Pantera Capital has made some excellent investments till now, the notable ones include

Edward Moncada is the Co-Founder and CEO of Blockfolio. Blockfolio is the market leader in mobile portfolio tracking and management for the cryptocurrency and blockchain industry. With over 6000 cryptocurrencies or blockchain assets across almost 300 exchanges, Blockfolio is a must-have among most crypto investors.

Moncada is an advisor to InstaDApp and a former DASH Foundation Board Member. Moncada and his team were instrumental in helping Dash (then Darkcoin) listed on Bitfinex, back in the Summer of 2014. He also played a major role in creating the Darkcoin Foundation.

Erik Voorhees is the popular founder of ShapeShift.io, a Bitcoin and altcoin exchange company that offers global trading of a variety of digital assets via web and mobile platforms. He is a dedicated supporter of Bitcoin and is a frequent speaker at related conferences and meetings. He is associated with multiple organizations which include:

You can also read about our list of hand-picked tech gurus who made a huge impact on the crypto space in the first part of our 2-article series: Top 10 Tech people who made significant contributions in developing Blockchain Technology. 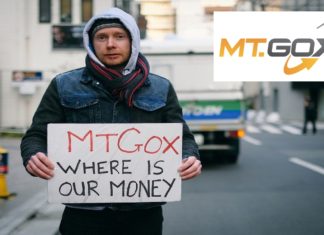