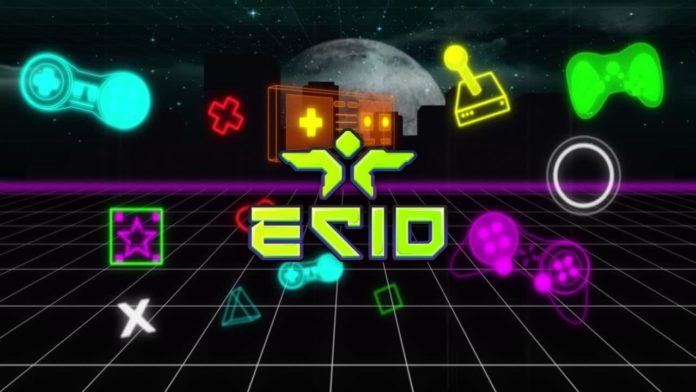 Join this space battle strategy game built on the BNB Chain. But what is behind the ECIO NFT game? Take a look at the first NFT action-adventure game and discover about staking the ECIO token. Furthermore, get introduced to their partners, and to the platform’s key strategies.

ECIO brings some exciting new features to the P2E space. The team behind the game has also a clear vision of how to move forward in the competitive play-to-earn field. Let’s go into more detail.

To reach a larger audience, ECIO has some key strategy points. These will help them to achieve their community goals:

Moreover, ECIO bases part of its strategy on its collaboration with the Binance NFT Marketplace. This is the leading NFT marketplace for digital art, fashion, music, and games. Also, a growing interest in NFTs combines well with ECIO’s exciting roadmap. A partnership between the two seems only logical.

According to the announcement, each pod contains a guaranteed Space Warrior. The Warrior NFTs are the most important and valuable part of the strategic PVE and PVP battles. Once gamers mint an NFT, each character receives an exclusive training camp skin. More exclusive Limited or Epic Space Warrior characters will be available for lucky winners.

On February 19th, the NFT game will announce the Alpha Pass. This pass gives participants priority access to the test net & main net game environments. Furthermore, reward and bounty pools are available. They carry no less than 10 million ECIO tokens. Also, lotteries and first access to new NFT minting are available. There are three staking pools that represent one pass: 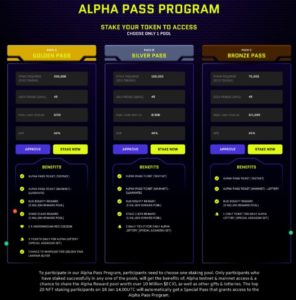 The game can boast some top-tier names within the gaming industry. Chronos Ventures and Basic Capital partnered up. Furthermore, Golden Shovel Capital and Mochi Labs are also on the extensive partner list. Also, guilds like GGG, MGG & Earn Guild are part of the game as well. CoinMarketCap, Certik, and Chainlink cover other important areas.

Moreover, Poolz Ventures incubated this NFT game, which enables innovative blockchain startups to scale up. In addition, they hand a helping hand with accelerating economic growth. You will find the complete list of partners in the picture below: 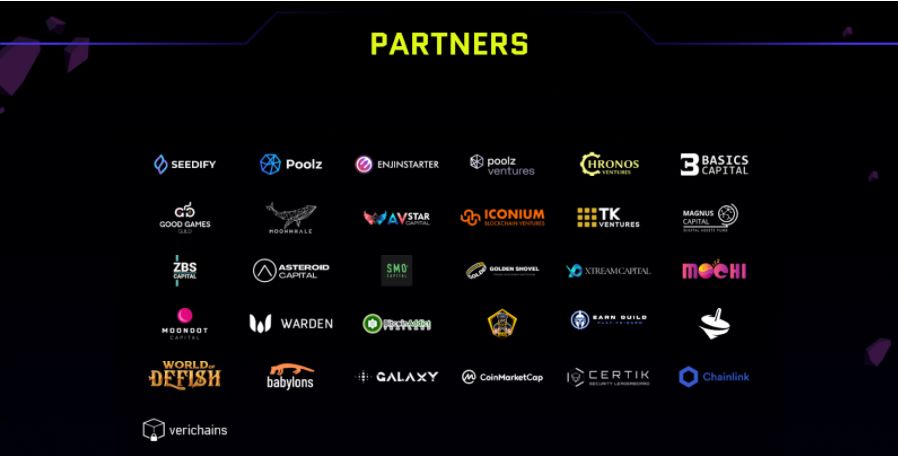 ECIO is a new NFT game that brings exciting new features to the play-to-earn space. Staking, comic collection, and also a strategic battle game are part of this. Don’t miss out on their Mystery Space Pod come 26th February 2022. 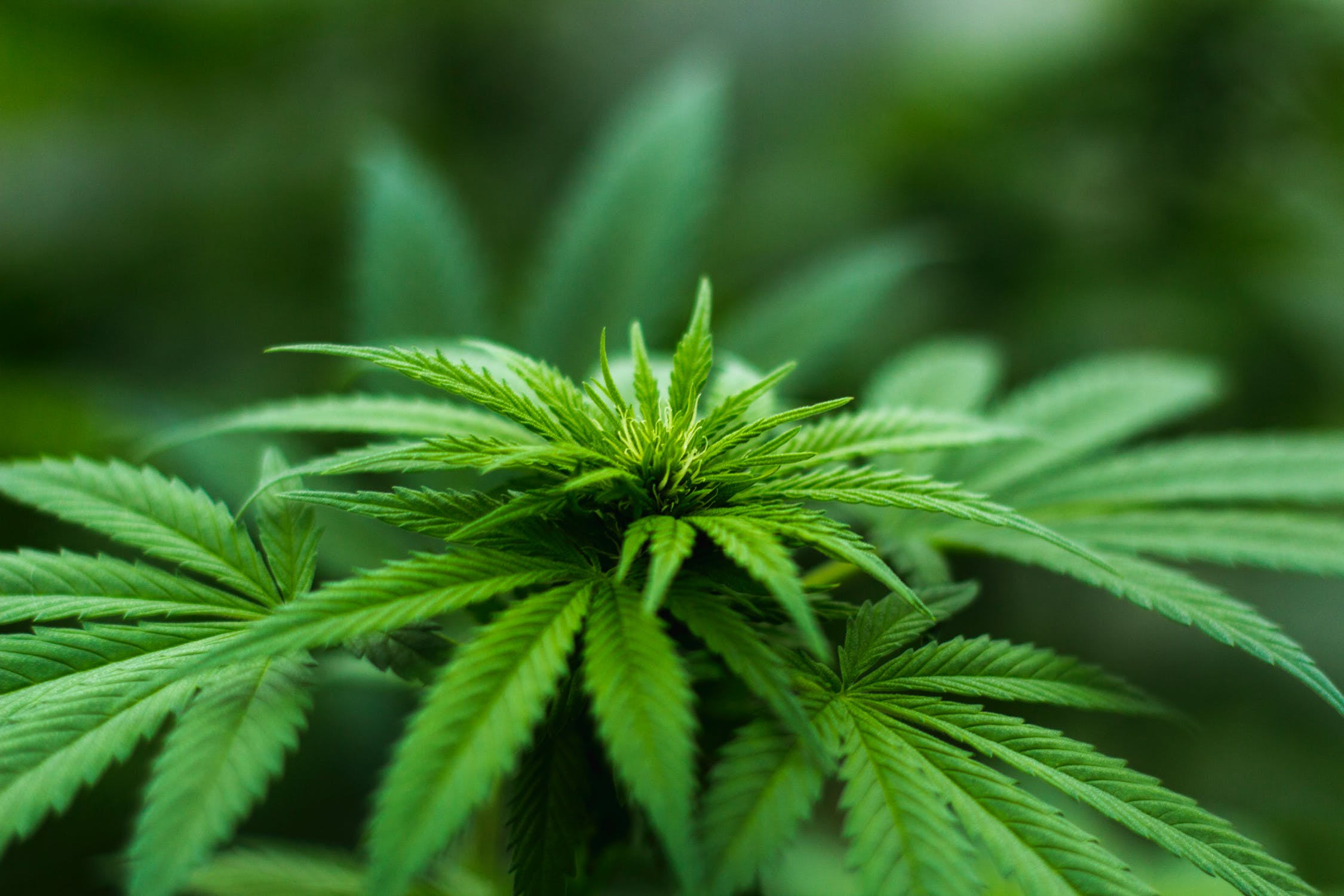 How Cryptos Will Improve the Cannabis Industry