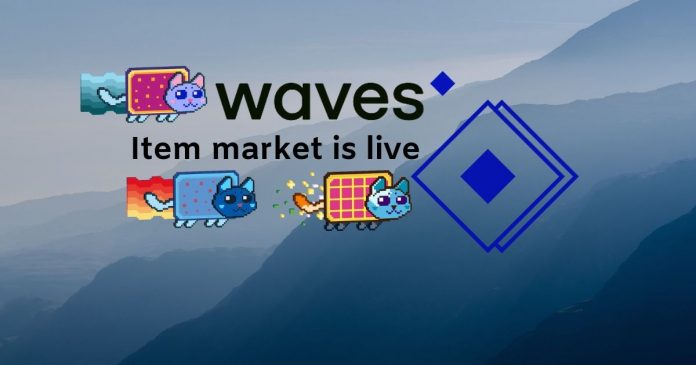 Waves Platform has created their very own trading platform for NFTs and it is live! A marketplace for buying and selling game items can be considered necessary for any blockchain gaming project. This gives players additional confidence to invest in the games built on the platform as well.

Waves Platform had launched a gaming project last fall with 1million Waves allocated for game developers. The purpose of the project was to find game development teams to integrate Waves blockchain functionality into their games. Also, they wanted to explore ways to enables players to have true ownership of their game assets as well as pushing the boundaries on what blockchain can provide for games. With those in mind, the item market was created.

Waves Platform item market works similarly to decentralized marketplaces such as Opensea. It is a place where users can buy and sell game items in the form of tokens. As of now, there are 2 games which are offering game assets on the item market. One of them is a collaboration with the YouTube video ‘Nyan Cat’.

The item market took a similar approach to how NFTs can be transferred on the Ethereum blockchain. Their node1.0 update made issuing NFTs possible on the Waves Platform. They have made an SDK to also allow developers to integrate NFTs into games with ease.

The SDK has some functions which are available for developers to utilize already. One of them is NFT creation where users can create up to close to 1billion of a certain item. Another is trading on the item market which Waves platform recently released. Items created are also able to be sorted according to game folders and can even be found directly using the search field.

Waves Platform is also looking to grow their developer community and they are running free educational courses on Web 3.0 technology. This is a golden opportunity and a step towards decentralization! 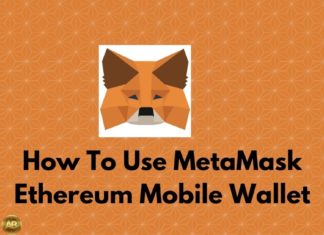 How To Use the MetaMask Ethereum Mobile Wallet

Ruma - October 14, 2020 1
MetaMask is the most famous browser extension that allows the users to store Ethereum and other ERC20 tokens and run dApps without being part...