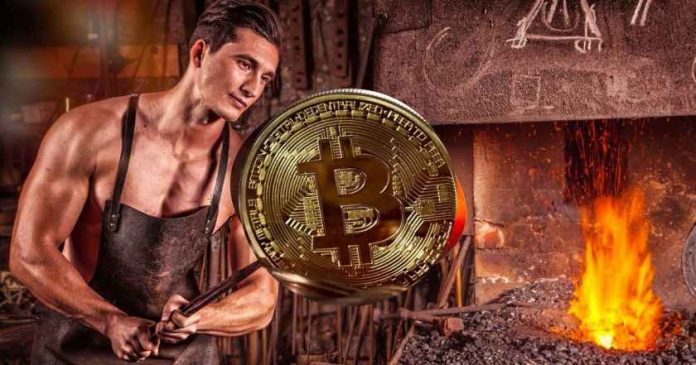 For the third Bitcoin halving event, you may not have to wait longer. It might be happening in the next 77 days 3 hours 48 mins and 9 seconds and will cut the block reward from existing 12.5 to 6.25.

While we are just 12,687 blocks away from this algorithmic event, the number of blocks generated per day is on a continuous rise. And this is the outcome of the all-time high hashing rates we are witnessing.

Since January 2020, the Bitcoin hash rate has set multiple all-time highs. It marked the first high of 2020 on 5th Jan when it touched 117 EH/s and then went further to touch 123 EH/s.

Effectively, at the time of press, the Block Generation Time is 8.76 mins which is lower than the usual 10 mins. Indicating miners might be generating 12,687 blocks prior to Mid-May and will set-off the third halving.

As soon as halving occurs, the number of Bitcoins generated per day will come down from 2053.6 per day to 900 per day. But this increase is not because the Bitcoin miners are working overtime.

According to a NASDAQ report, there are two prime reasons that are pumping the hash rates:

In short, if the Bitcoin continues its current rally, the hash rate might keep going up and we might see halving occur much sooner than Mid-May.

From the past two halving’s we have learned, nothing is predictable around this once in a four-year event. Neither the bitcoin price action nor the halving date. But there are high probabilities that history might repeat itself.

Post-halving rally – Excited to see the history repeat itself

According to Forbes featured Technical Analyst, Rekt Capital, Bitcoin might cross $17k prior to halving.

If history repeats itself Bitcoin will reach $17,000 a few weeks before the Bitcoin Halvinghttps://t.co/4StGraQAaQ

The Bitcoin price charts have looked quite promising for the last 44 days of 2020. But speaking on the basis of historical data, a quick retrace might be on the way.

During the second halving, BTC price retrace started 24 days before halving and continued for another 20 days post halving. And it was a 38% deep retrace.

Trying to buy a dip at this point in time sounds too risky. Don’t take it as a piece of financial advice but keep yourself educated and aware. 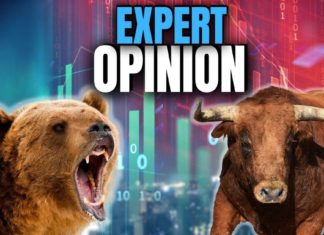 Experts’ Opinion – Are We in a Bull Market?