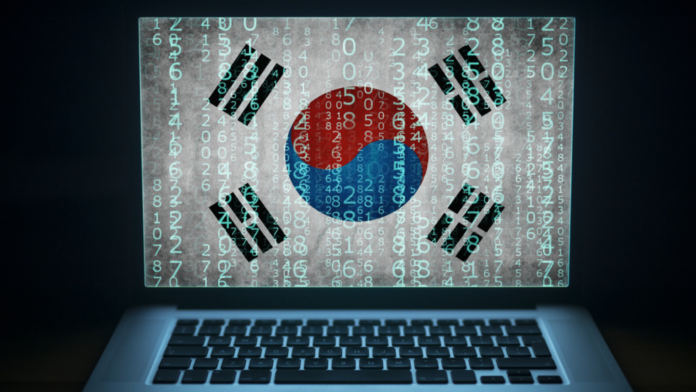 The South Korean government invested $10 million in blockchain projects in 2018, and it is expected to almost double to a whopping $18 million in 2019.

The budget will fuel the launch of 15 blockchain projects. In particular, 3 out of the 15 projects will be domestic startups. ICT and Ministry of Science came together to pool in almost $18 million. The fund will back innovative blockchain initiatives in 2019.
The Korean government along with the Ministry of Oceans and Fisheries is all set to pilot a one-year blockchain project at Busan, the biggest port in South Korea. The project targets to use blockchain to manage all the import and export activities. Furthermore, this would be the first decentralized platform to offer real-time information sharing. The parties involved in the project will be logistics and administrators.
South Korean Government targets to leverage blockchain for streamlining its shipping industry operations. Ranking 6th on the global export economy list, reports claim Busan port to be the world’s fifth busiest port.
In 2017 Samsung SDS conducted the first ever blockchain backed shipping transaction. The parties involved in the transaction were the Korean Customs service, Hyundai Merchant Marine, the Ministry of Oceans and Fisheries, IBM Korea, and Ktnet. The destination of the shipping consignment was somewhere in China.
In spite of positive signs for the blockchain technology adaption in South Korea, the Government is yet to take a decision on lifting the ICO ban. 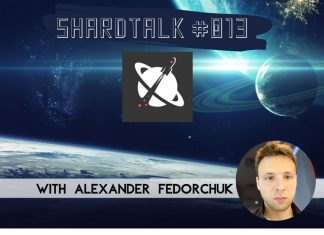 Ezekiel Ng - November 14, 2019 0
ShardTalk is the interview segment of Altcoin Buzz gaming which connects our readers to people who are shaping the blockchain gaming space. In this episode...