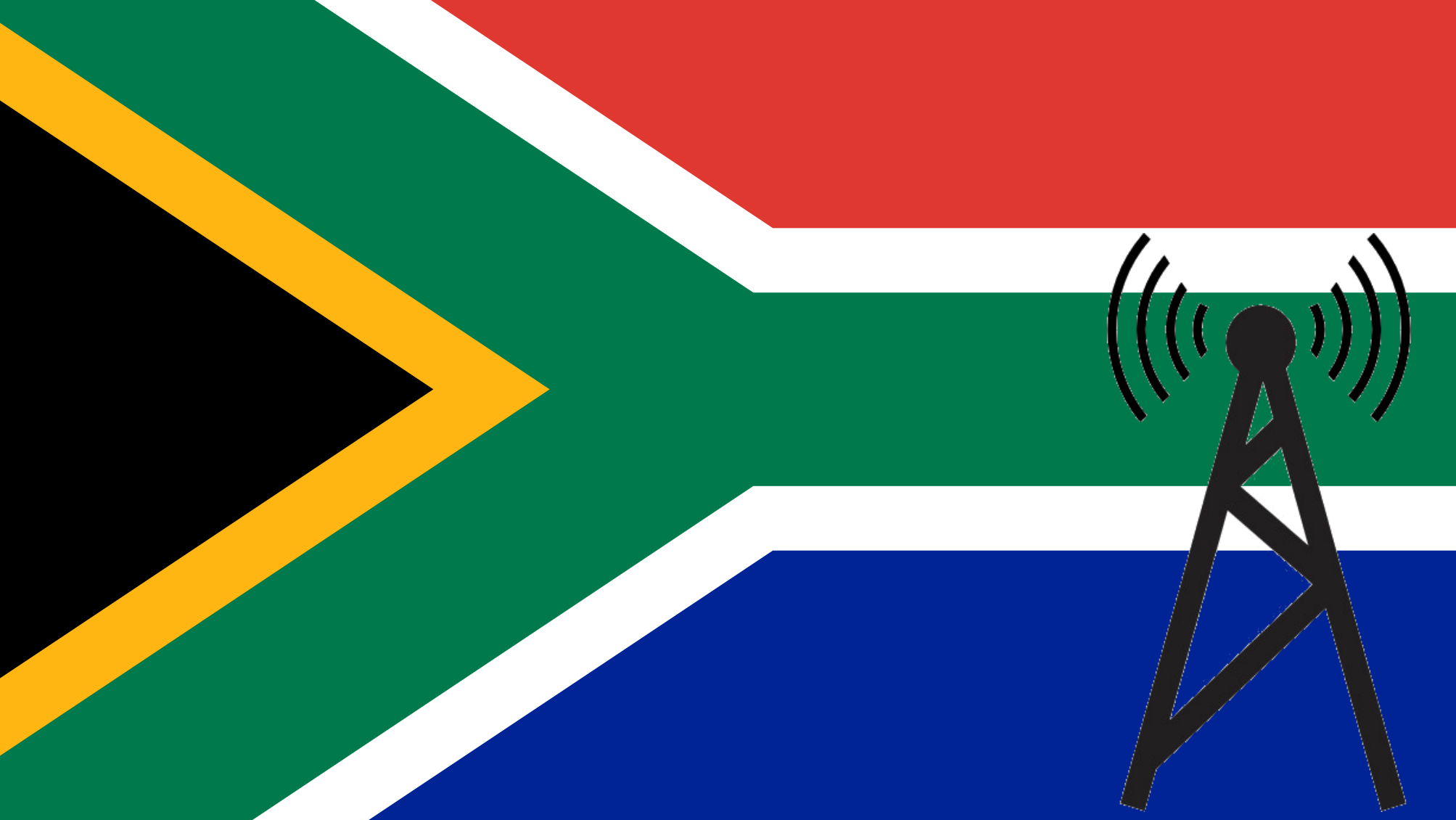 Countries all across Africa are thriving due to the innovations of Blockchain technologies!

Problems that have afflicted African countries for years are now being solved with innovations created with blockchain technology, the latest being free data provided to the continent all thanks to the efforts of a South African company.

The South African company BlockMesh has set out to create history by making the usage of mobile data in the country free. BlockMesh plans to “create cost-free communications networks,” effectively “disrupting the communications industry” by adapting the latest innovations in mesh networking.

BlockMesh has emphasized that they believe the reason for South Africa’s slow growth over the years is due to the high poverty and high data prices. They are hoping to alleviate this problem with their new project, that they believe will help the majority of people in South Africa, with a further goal to help every country found within the continent.

Bjorn Guido the founder and CEO of BlockMesh, has summarized that the technology works by connecting through the Internet of Things (IoT) to facilitate interpersonal communications.

Bjorn stated “We harness the power of the Internet of Things to provide interpersonal communication which isn’t just free to use, but actually rewards users in cryptocurrency to use it. Our network will be made up of the excess bandwidth that exists across the world”.

BlockMesh has adapted blockchain peer-peer networking to be able to create a telecommunication system that works outside normal conventional communication tower range. The company is also said to be working on the final stages of a cell range booster that fits conveniently on a keyring, this keyring booster is supposedly capable of increasing smart phone cellular range from 150 meters (492 feet) to 15 kilometres (9.3 miles). 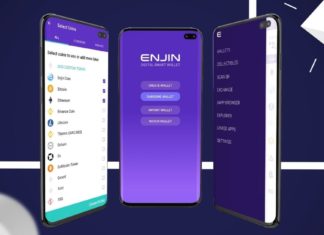 Enjin Wallet – How to Use Uniswap

Ruma - October 16, 2020 0
The Enjin Smart Wallet was launched in January 2018 by Enjin Pte. Ltd. The wallet aims to provide a high level of security along...

Which asset is better, Bitcoin or Gold?