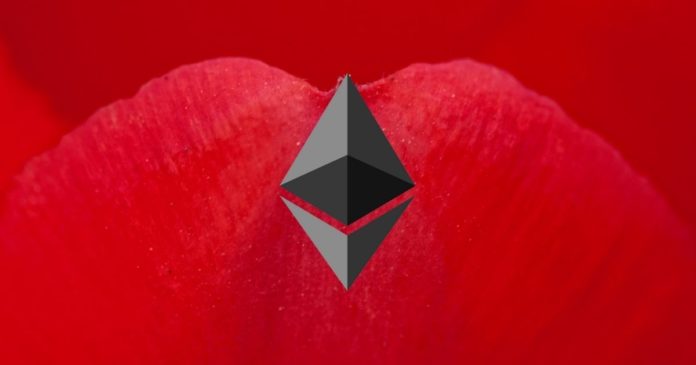 The move could potentially onboard millions of new users to the Ethereum ecosystem. Reddit made the announcement on July 22, adding that it will be testing the scaling network on the Rinkeby testnet, before migrating to the Ethereum mainnet.

The U.S. social media giant stated that it chose Arbitrum because of its decentralization, developer friendliness, and broad ecosystem support. Reddit added:

“Today’s launch is a big step forward, but our work is far from done. Our goal is to cross the chasm to mainstream adoption by bringing millions of users to blockchain.”

It uses optimistic rollups, which change the zk-rollup consensus principle slightly. Instead of verifying each transaction, the network assumes that all are correct. Users only intervene only if they see an incorrect transaction by submitting something called a “fraud proof.”

We are ecstatic to announce that @Reddit is scaling Community Points on @ethereum using Arbitrum! 🎆
https://t.co/BEjJ32qCen

In February, Reddit teamed up with the Ethereum Foundation to unveil “The Great Reddit Scaling Bake-off” to scale its Community Points incentive.

The Community Points system was initially unveiled by Reddit in May 2020 to two communities, r/CryptoCurrency and r/FortNiteBR. These two groups are communities with an interest in cryptocurrency activities and the Fortnite game.

Community Points represent a user’s ownership in a community and rewards them for their respective contributions in a karma-like ecosystem.

“My favorite proposal for a simple meaningful ethereum integration @reddit could do was one of @virgilgr’s [Virgil Griffith] ideas: they should allow subreddits to set an arbitrary smart contract address as their moderator. This would allow unbounded experimentation in DAO-like moderation policies.”

The announcement did not specify how long the Arbitrum testing would last. According to Statista, Reddit has 330 million monthly active users.

Ethereum prices have continued to build upon two days of solid momentum. At the time of writing, ETH was trading up 2% on the day at $2,055.03 according to CoinGecko.

ETH has now gained almost 8% over the past week and 10% since the same time last month but is down 52.8% since its all-time high of $4,350 in mid-May. It is still fundamentally moving in the shadow of its big brother regardless of bullish news bulletins. 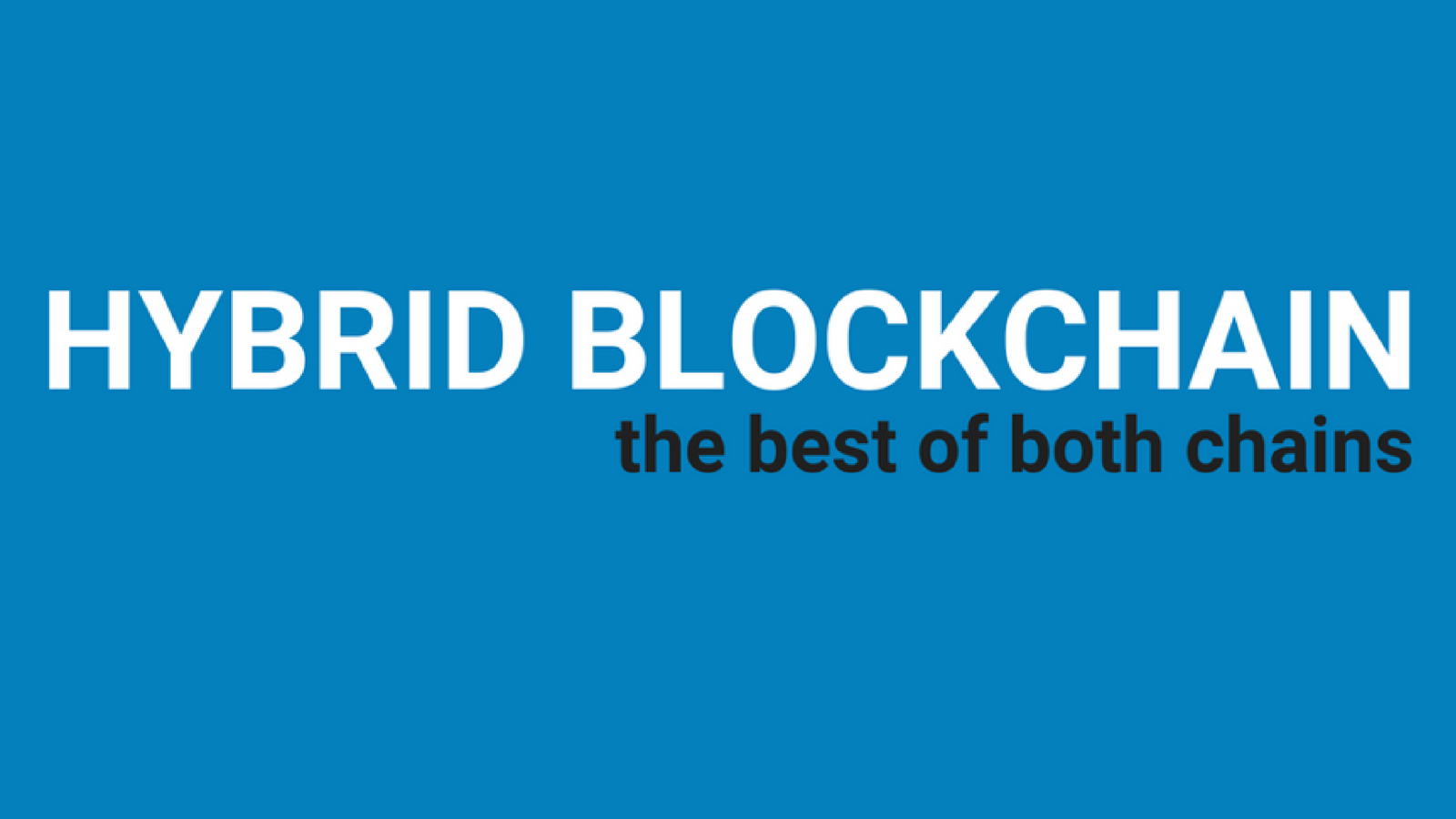 Hybrid Blockchain: The Best of Both Chains

Litemint Starts 2020 on a Good Note