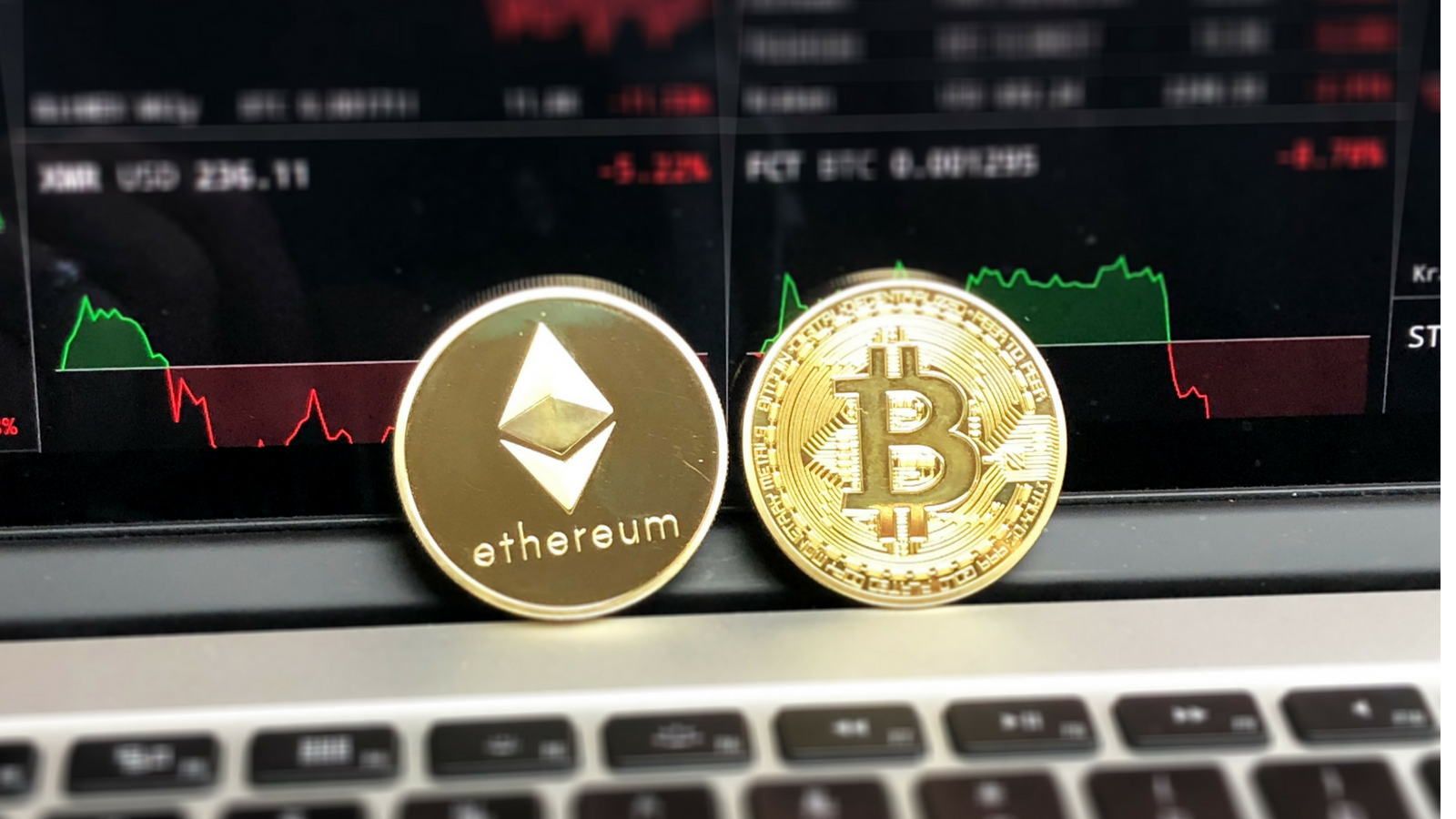 This morning, the bitcoin price started a corrective rally from $6,100 to $6,500, bouncing back from a new low since April. After a downfall that lasted from Sunday to Wednesday, Bitcoin saw its value decrease from $7600 all the way down to $6,100.

With Bitcoin increasing in value, altcoins followed the price movement of bitcoin this morning, resulting in several green figures for the top 100 currencies on Coinmarketcap. In the upcoming 24 hours it has to be seen if Bitcoin can keep its current value or maybe even make a push towards $6,800. If not, a fall back to $6,000 – $6,100 will be very likely. 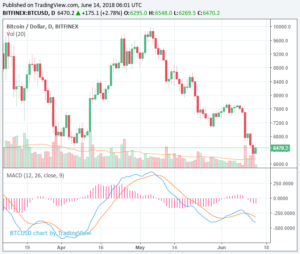 Yesterday several analysts already mentioned a bounce back would be possible due to the extremely low Relative Strength Index. The relative strength index, or RSI, is used for identifying overbought and oversold conditions of an asset by comparing the magnitude of recent gains and losses over a specified time period to measure speed and change of price.

An asset is considered oversold if its RSI drops to 30. Yesterday, June 13, Bitcoin’s relative strength index (RSI) hit a level of 26.4, the lowest level since August of 2016. When such levels are hit, the indicator suggests price action is approaching a level below the asset’s true value, where a price bounce tends to occur.

Therefore, the bounce back to $6,500 can be mainly attributed to the extremely low RSI. But while the oversold indicators tend to signal downtrend exhaustion, bulls might want to still proceed with caution before celebrating. If the level of $6,500 cannot be held during the upcoming 24 – 48 hours, a drop to $6,000 or lower will most likely occur.