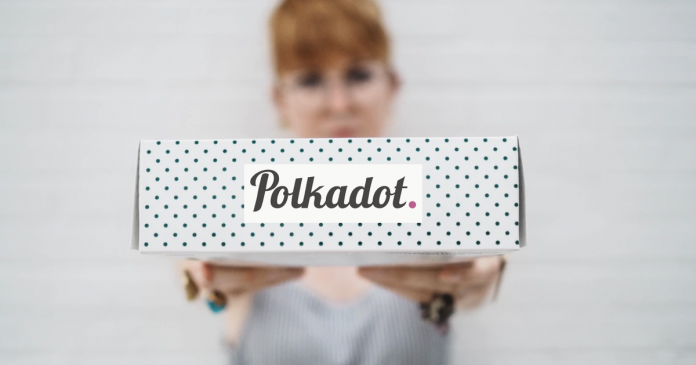 Polkadot, an upcoming multi-chain framework platform, has sold 500,000 DOT tokens at a “successful” value according to the protocol’s managing partner Web3 Foundation (W3F).

Polkadot is the first project from Swiss-based Web3 Foundation (W3F), which aims to build a decentralized internet. The project, often compared to Cosmos and seen as a competitor of Ethereum, wants to facilitate cross-chain messaging between different blockchains, allowing for interoperability and scalability.

Although the project is not live yet, Polkadot is set to launch in Q3, the blockchain did already had several successful token sales. Now, according to The Block, Polkadot again successfully sold 500,000 DOT tokens.

While not revealed, it is believed that Polkadot’s managing team made approximately $60 million with the token sale.The token sale is important for companies wanting to build on Polkadot.

“Top teams in the space are interested in getting exposure to DOTs because they need them to build on Polkadot. We’re working with strategically aligned projects to ensure they have access to DOTs… It’s critically important they have DOTs when the network goes live to ensure we have a vibrant community of parachains.”

Ruma - April 3, 2021 0
Fuse chain is an Ethereum sidechain designed specifically with the aim to rejuvenate the traditional exchange or payments systems on the blockchain. The network...