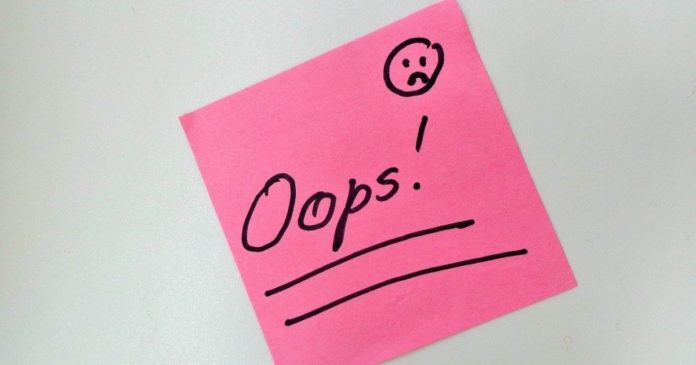 Speculators have been buying the wrong news, sending DeFi protocol Curve Finance’s token on a wild ride as PayPal planned to acquire an unrelated company.

According to reports on March 2, PayPal is buying crypto custody technology provider Curv, taking a deeper dive into the world of digital assets.

The move was widely reported by major outlets, such as Bloomberg, causing ripples of speculation throughout the crypto community. Israeli news outlet Calcalist reported on Tuesday that the payments giant was buying Curv for $200 to $300 million.

Citing “a person familiar with the matter,” Bloomberg added that the talks could still fall apart. However, the acquisition would be in line with PayPal’s recent foray into cryptocurrencies, which it will incorporate into its Venmo wallet this year.

Unrelated DeFi liquidity pool protocol Curve Finance has seen an uptick in trading for its native CRV token as speculators have been buying the wrong news.

From an intraday low of $1.87 on Tuesday, March 2, CRV surged almost 40% to top out at $2.63 during Wednesday morning’s Asian trading session, according to Coingecko. At the time of publication, CRV prices had cooled to around $2.28.

It has been the largest move in price since the token hit a six-month high of $3.20 on February 21. Unlike its DeFi brethren, CRV did very little in terms of price movements during the 2020 DeFi boom which saw some tokens gain quadruple figures.

CRV has a current circulation of 238.9 million tokens out of a maximum supply of 1.4 billion, which, at current prices, gives it a market capitalization of $540.8 million.

The fake news was tweeted by a number of mistaken industry observers, and Curve Finance responded with the correction.

Having over $13B in cash, this is virtually nothing for $PYPL.

And it would definitely strengthen their crypto operations.

Curve (not Curv) allows users to trade between stablecoins with a low slippage, low fee algorithm designed specifically for stablecoins and earning fees. Its pools have been incorporated into most of the major DeFi protocols to offer multiple yields through liquidity farming.

Curv, on the other hand, is a company that provides security solutions and institutional grade wallets for the storage of digital currencies. It does not have a native token. Curv was founded in 2018 and partnered with IOTA in February. 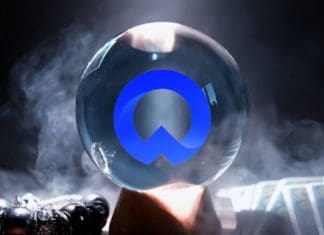 What’s in Store for Amasa?

Racheal - March 13, 2022 0
Another interesting project is set to bring new twists and turns to both Web3 and the DeFi ecosystem. Micro-income and DeFi platform Amasa has...