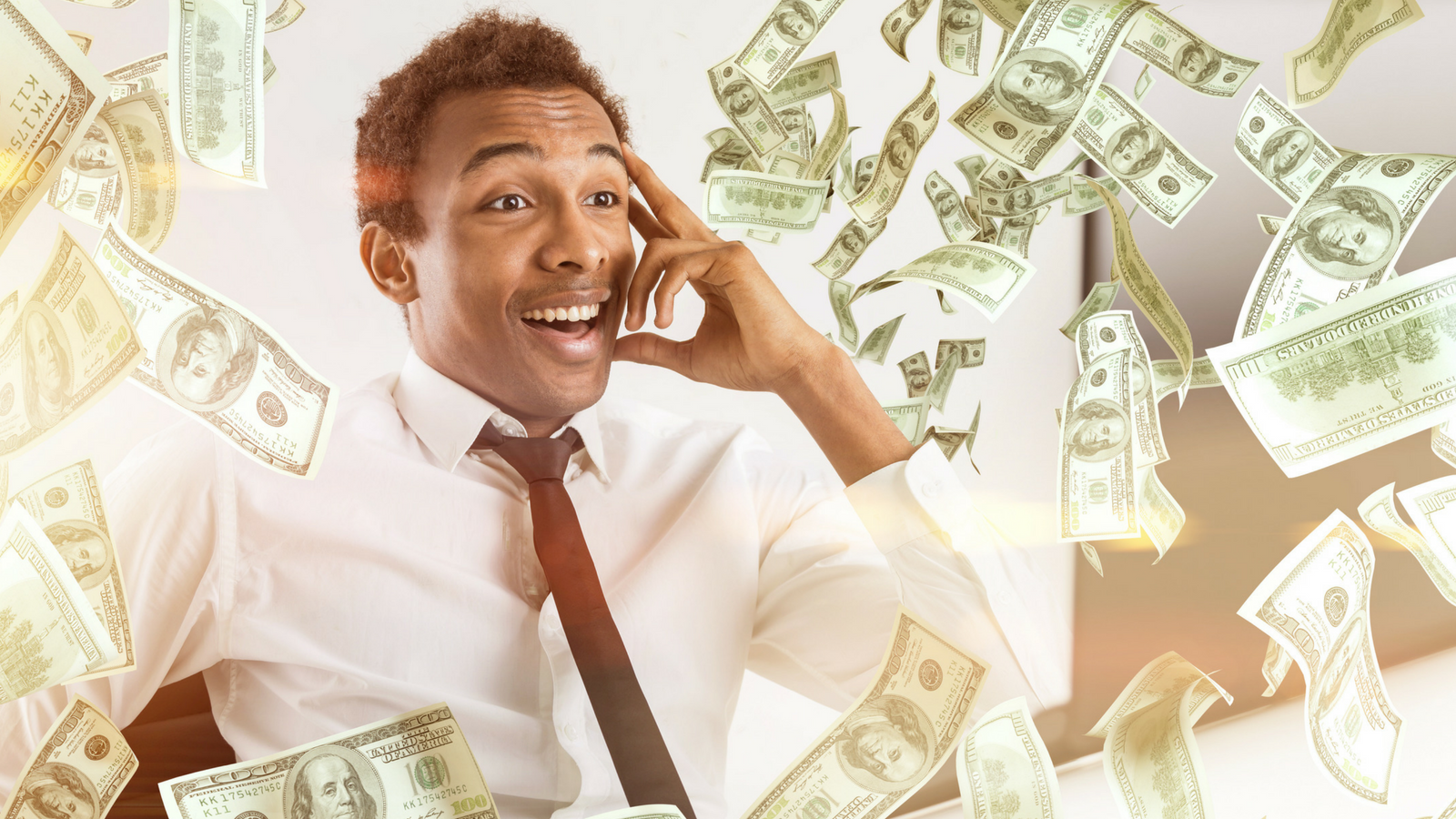 The new report published by Old Mutual, a pan-African investment, savings, insurance, and banking group, elucidates the South African’s views on the country’s economy and its components. And while 60% of the 1000 respondents admit that they have not heard of cryptocurrencies, 38% confess that they regret not buying into it.

To begin with, the impressions South Africans have about their economy is nothing to be bragged about. The country, according to their perceptions in 2018, is the same as it was in 2017 — corrupt, poor, criminal, and with a high unemployment rate. Solely 43% of the respondents are confident about SA’s economy, which is a slightly better result than in 2017 and 2016 when 34% and 31% respectively felt positive.

The survey asks questions about such areas as retirement funds, savings for education, expenses, etc. It then enquires what South Africans make of cryptocurrencies. The results show that 60% never heard of them; 19% heard about them; 17% heard about them and know a little; 4% know a lot about them. 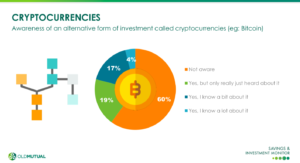 Then comes a more interesting aspect. Turns out, that no matter how aware they are (only the remaining 40% of the respondents where asked), 71% are positive that you can make a lot of money with them, even though 53% do not know how they work and 43% believe they are bad news just like your average pyramid scheme, think Titanium Bar Scam. Regardless, 38% wish they had invested in them before. 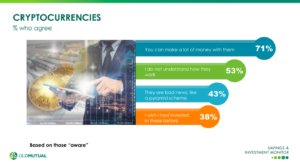 There are a couple of tentative assessments to be made here. Firstly, there is still a from rags to riches a.k.a $115 for a Lamborghini dominating view of cryptocurrencies (the regret emanates from this view, most likely), while showing that there is a very mediocre understanding of the whole thing.

Secondly, it illustrates that the cryptomarket remains to be marginal, as the respondents were interviewed solely in the urban area, including towns like Gauteng, Cape Town, and Durban. If 60% of the inhabitants in these more progressive areas are not aware of it, there is no reason to believe that people from the countryside or suburbs are more enlightened, unless there are stories similar to Richard Bagarogo’s.

It is, however, worth noting that no socio-demographic characteristics were provided, so it is impossible to analyze the result by age groups, sex, income rate and so on.

The survey by Old Mutual is the latest among the similar ones. Hence, ING, the Dutch Bank, in a global survey “Cracking the code on cryptocurrency” showed that people in Europe, Australia, and the U.S. are interested in cryptocurrencies but are not buying into it. Concurrently, according to a Postbank Digital Study carried out in February and March 2018, 46% of respondents between the age of 18-34 are interested in investing in cryptocurrency —  a promising yet relatively low number.

While it is difficult to compare the results of the surveys as different questions were asked, there is a recurring theme which indicates that people still have a hard time accepting digital currencies as a substitute for fiat. 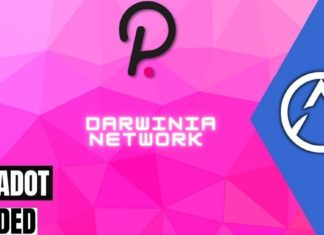 David Abel - May 25, 2021 0
Bree Yin, the Chief Marketing Officer had a section for Darwinia Network during the Polkadot Decoded 2-day program. Yin spoke about how Darwinia Network serves...