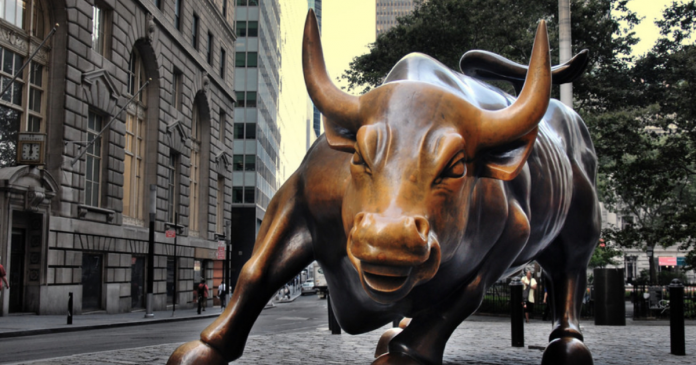 Peter Brandt, a well-known trading veteran predicted in January last year that Bitcoin was going to decline by 80%. Now, Brandt has revealed that he has set a $50,000 price target for Bitcoin.

In an interview with Yahoo Finance YFI PM, Peter Brandt, the founder of Factor Research and Trading, revealed that after a year of bearish predictions, Brandt has now set a $50,000 price target for Bitcoin in the next two years. Furthermore, Brandt added that he sees similarities between last year’s bear market and the bear market of 2013-2015.

“What’s happened from December of 2017 to 2018 is really an analog to what happened in the 2013 to 2015 bear market, where we saw sequential 10 up-and-down moves in the bear market and we’ve almost identically formed that same sort of pattern.”

During the interview, Brandt pointed out that he sees the analogs are holding remarkably well and that, therefore, he believes Bitcoin will back into a parabolic bull market. Brandt said:

“I think the analogs are holding remarkably well and based on those analog studies, I think cryptos now will go back into a parabolic bull market. The only question I have is do we rally here some and then sometime in late summer check the late 2018 lows or not? There is a chance that it does, there’s a chance that it doesn’t.” 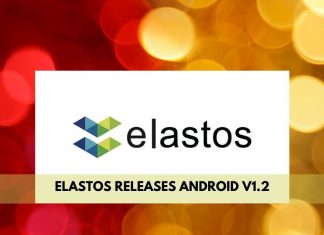 Racheal - July 1, 2020 0
Following its CR Elections and its first-ever CR (Cyber Republic Consensus) council, Elastos has released details of several updates on its ecosystem. The election and...