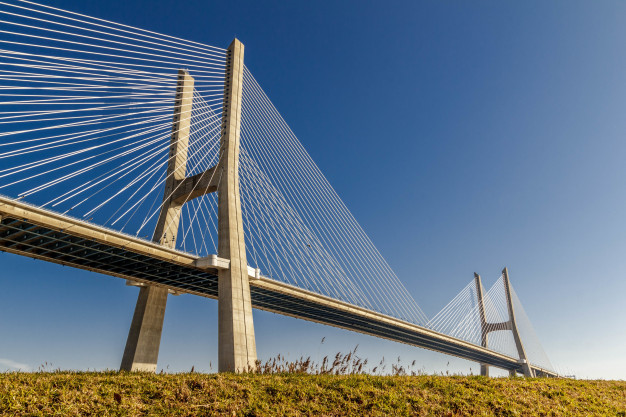 Quant, the project that aims to solve the blockchain interoperability issues surprised the community today. In an interview at Real Vision, Quant CEO Gilbert revealed that the Quant Network is working in close association with the Massachusetts Institute of Technology. Together they are creating an Internet-scale protocol to move digital assets.

According to Gilbert development of a standard and open digital asset protocol will push crypto into the mainstream. Impressively, the U.S. Government, Intel, cybersecurity firm Juniper and many payments and telecom companies have expressed their interest in the new Quant Network protocol.

In September 2020, Quant had announced its collaboration with MIT Media Lab. However, in the Real Vision interview, Gilbert announced that Quant the collaboration has been expanded. According to him, Quant is now working with “wider” MIT to build the internet-scale protocol.

Additionally, Quant recently released an IETF RFC proposal for Open Digital Asset Protocol (ODAP). Along with MIT and Intel, Quant is trying to create an open blockchain agnostic protocol. This will be a standard protocol and will enable the interoperability of assets and messages across DLTs. Additionally, it will offer oracle functionality too. The protocol will enable interoperability in a scalable, secure, and compliant way.

According to the sources, the protocol has been designed to meet strict regulatory requirements. Thus, it will help financial institutions process the AML / KYC / FATF security requirements easily.

Speaking to Santiago Velez, CEO ArzuDIOCE, Inc. at Real Vision, Gilbert explained that the real internet was never built to facilitate monetary transactions. Thus, tunnels of security protocols have been developed to move assets over the internet in a secure manner. Unfortunately, all these walled gardens do not ensure complete security. This is where blockchain plays a vital role. According to Gilbert, blockchain can bridge the gap as for the first time, users can trust a network that is inherently secure and immutable.

Quant’s Overledger offers a very promising overlay to connect different distributed ledgers. Gilbert comes from a cybersecurity background and he has seen big organizations suffer due to interoperability issues. He does not want organizations adopting blockchain to face the same issues. The aim is to build a standard protocol so that organization X using Ethereum is able to communicate with organization Z using Ripple.

According to Gilbert standards like this are very important for the mass adoption of blockchain.

Almost 80% of the Central banks are exploring the development of Central Bank Digital Currencies (CBDCs). However, it is evident that they might choose private blockchains. This is where Quant Network’s interoperability will play a crucial role.

Interestingly, Quant’s native token QNT has witnessed a price surge of over 45% in the last 7 days. Additionally, at the time of the press, the QNT price is close to $15.75. 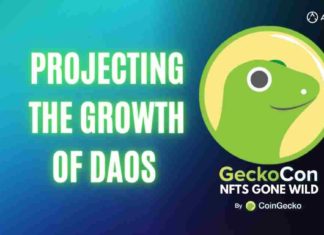 Camille Lemmens - July 25, 2022 0
DAOs grew seemingly overnight. With governance tokens, we see huge treasuries and many members. But, who keeps track of these developments? How do they...