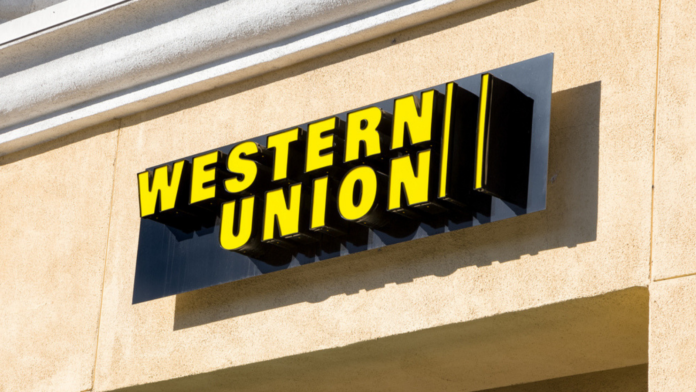 The remittance industry is already worth hundreds of billions of dollars, and it affects all sorts of countries around the world. For those who are unaware, a remittance is the transfer of money from a foreign worker to their home country, and it can be the lifeline for many poor families and even entire communities. For example, India – the top remittance receiver in the world – received a whopping $80 billion in remittance payments in 2018 alone.

A major global player in the remittance industry is none other than Western Union, which rose to prominence by dominating the telegraph industry in the 19th century. Now, the company appears to be hinting at adopting cryptocurrency as a means to gain market share in the race for the global payments sector, which is expecting to grow massively over the next several decades.

In a tweet from the company’s official Twitter account, Western Union seemed to acknowledge the “hype” around cryptocurrencies, and almost appears to take a jab at the sector. However, the last part of the tweet: “Bring on the blockchain”, seemed to be a positive one, and hinted that the company might be utilizing cryptocurrency soon. The tweet can be seen here:

There's a lot of hype around cryptocurrencies.

The tweet links to a blog post where Western Union Global Money Transfer President Odilon Almeida seems to argue that Western Union’s experience in the global payments sector made it more equipped to handle cryptocurrency than the competition.

Specifically, Almeida stated: “Cryptocurrencies have so far failed to achieve broad acceptance because they have yet to master three things: governance, compliance and volatility.

But Western Union is already better equipped to solve for such variables because it already moves money across 130 currencies and devotes substantial resources to all of those three challenges.

It’s not as if Western Union has not been interested in the possibilities of cryptocurrency and what they can mean for cross-border payments for some time now, as the company has been exploring how to utilize blockchain in various tests with Ripple Labs for years, but nothing concrete has yet emerged from the partnership. 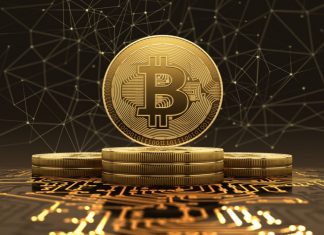 Deepika Garg - April 16, 2019 0
Bitcoin and Blockchain are the terms which you must have been hearing quite often, even if you are not very active in the crypto...