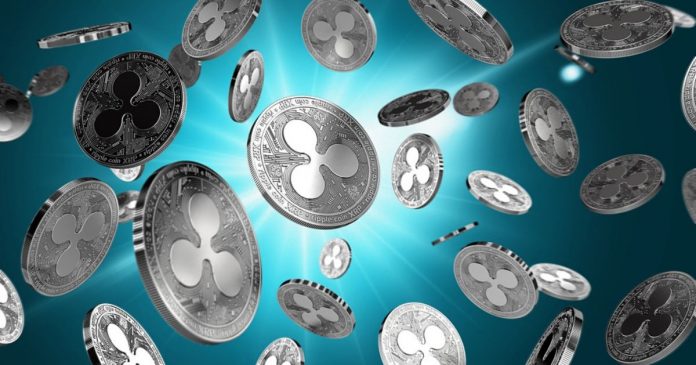 Ripple and Coinbase are taking a reputation hit. According to a new ranking by LinkedIn, Americans no longer want to work for them that much.

The 3rd annual ranking includes companies that are growing massively, staking a claim to the industries, acquiring talent flows around the world. Thus, creating dynamism and altering how people work and live.

What did they look at?

The list was formed by social media platforms editors and data scientists who “parsed billions of actions generated by LinkedIn’s 645 million members.” They focused on four pillars such as employee growth, jobseeker interest, member engagement with the company and employees. The last factor was based on how these startups pulled talent from the LinkedIn Top Companies list.

The list only considered companies that were seven years old or younger. The company must also have at least 50 employees, be private and have its headquarters in the U.S.

Last year, Coinbase ranked third. Back then, the public assumed that the Bitcoin bullish period catapulted Coinbase’s spectacular growth. It reportedly had more than 20 million accounts. Despite its rapid expansion, the crypto company boasted 20% of employees work in compliance. Its global headcount was at 500.

Last year, Ripple also appeared on the list (7th position). The assessors praised its ability to carry out ultra-fast transactions. The startup reportedly had more than 100 customers, including massive banks like Santander and Standard Chartered. It also averaged two new customers per week. Accordingly, its global headcount stood at 250. The company had plans for hiring 75 people by the end of 2018.

How other crypto companies fared?

This year, dropping even lower than last year’s seventh-place Ripple, Coinbase ranks 29th With 600 employees, the seven years old company has tripled in size and raised $525 million in funding.

On the other hand, Ripple ranked 28th. The crypto company had 270 employees. Ripple, the biggest investor in crypto and blockchain allows customers to send money across the world cheaply and securely via blockchain technology. Recently, XRP holders launched an online petition asking Ripple to stop dumping significant amounts of XRP on the market.

Unfortunately, both Coinbase and Ripple won’t have another chance to appear on the list. They’re simply too old for that: both were founded in 2012.

It can be rightly argued that the decline on the list is a result of the factors considered in setting up the list. Thus, it’s not necessarily a decline in the performance of the two crypto companies. 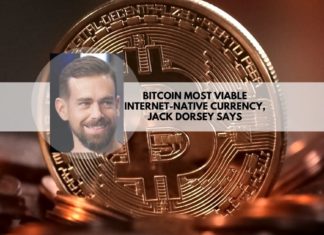 Daniel Abel - September 16, 2020 0
Twitter founder and CEO Jack Dorsey has reiterated his support for the king of cryptocurrency, noting that it is still the most viable internet-native...