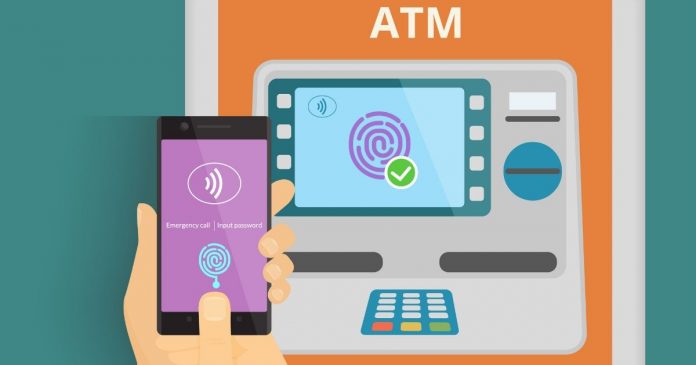 According to a press release, the partnership between Alhamrani Universal (AU) and ShoCard is about creating a new type of ATM that will combine blockchain technology and user biometrics as a part of a five-factor authentication process. A blockchain based application will enable users for facial recognition instead of personal identification numbers (PIN) to withdraw money.

The ATM will use five-part security features which will include

The deployment of blockchain technology in the ATM’s software architecture will allow it to confirm the user’s identities without the need to access bank databases. The ATMS will not only come with the advantage of facial recognition features but will also reportedly be able to communicate across banks all over the region.

The proposed system is currently under testing and is likely to be rolled out in production soon.

“The ShoCard solution will solve the issue of card fraud at ATMs that continues to plague banks and consumers,” explains Armin Ebrahimi, founder, and CEO of ShoCard. “It fits nicely into existing ATM technology, which usually already has a camera installed, and makes the customer experience as seamless as possible. At the same time, it utilizes blockchain technology to protect individuals’ identity while confirming the information that banks need to verify that a withdrawal is legitimate.”

Blockchain has been widely adopted for identity management systems.

Recently, Civic has partnered with 12 Automated Retail Companies to revolutionize the way we use vending machines. Global computer tech giant Oracle also announced the expansion of features on its commercial Oracle Blockchain Platform, including identity management and data integration features, such as enabling the integration of blockchain transaction history with other data resources. 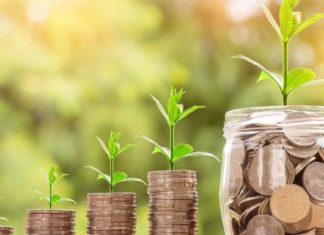 David Abel - November 4, 2020 0
Messari, a crypto market data aggregator, reveals that the supply of MakerDAO DAI stablecoins experienced a 623% growth in the third quarter of 2020. The...