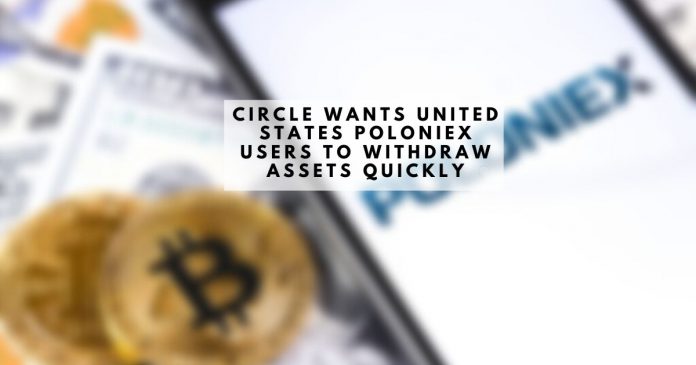 Circle notably pointed out the fees United States Poloniex users could face if they don’t withdraw their assets. The first involves a monthly service fee while a user continues to have assets stored on the platform. The other — a one-time dormancy fee when an account becomes dormant based on the terms of the applicable regulations.

Besides, Circle noted that the owners of unclaimed assets may need to get access to them through the state governments.

. Otherwise, they face the risk of facing several actions like losing direct access to their Poloniex US accounts. Also, users risk getting their assets traded into and stored in USDC. Besides, the users face a monthly service fee and/or a one-time dormancy fee.

To remind, some weeks ago Poloniex revealed plans to spin out of Circle. The rationale behind the decision involved creating a competitive internationally-focused cryptocurrency exchange.

Interestingly, Poloniex spun out of Circle into a new independent international company, Polo Digital Assets, Ltd. The cryptocurrency exchange reportedly gets backing from an Asian investment group. Additionally, the spin-out creates expectations of significant resources. As well as, the freedom to deliver product features and marketing strategies need to be competitive. 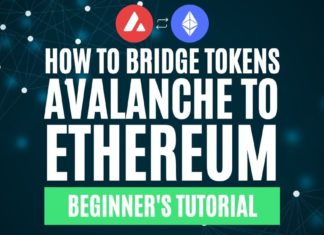 How to Bridge Avalanche (AVAX) to Ethereum (ETH)

Camille Lemmens - August 31, 2022 0
Interoperability is one of the most popular keywords in the crypto space. Add cross-chain to this, and we're right on track. Different blockchains need...