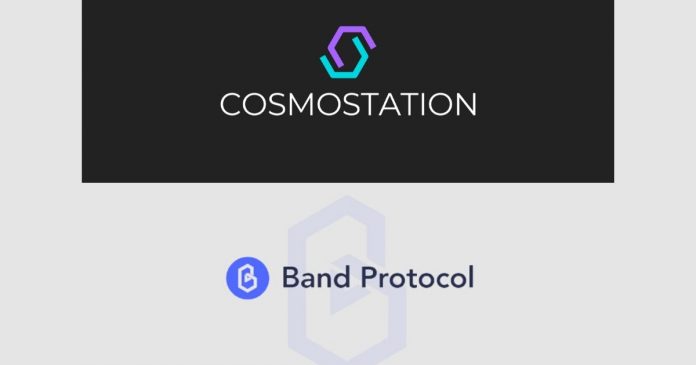 Cosmostation made the announcement via a tweet on March 27. It aimed to secure Band Protocol’s decentralized Oracle solution as a partner node operator.

Cosmostation has partnered with @BandProtocol, an industry-leading decentralized oracle network powered by @Tendermint_Core.

We will be taking part in securing its decentralized oracle as a partner node operator alongside incredible global partners 🎉https://t.co/hijWWqIx92

As reported by its blog post, Cosmostation was basing the partnership on the expertise of Band Protocol and the key role played by it in blockchain, particularly in the next generation of Oracles.

Recently, there have been Oracle-related incidents involving network jam and manipulation of on-chain prices. In light of this, Cosmostation had been in the lookout for a strong partner to help them ensure the safety and security of users. They believe this to be achievable through diversification of Oracle service in the application of blockchain technology.

Additionally, Cosmostation has conducted extensive research to work with networks that have influence in the blockchain ecosystem. That is why the partnership with Band Protocol is significant. It would help them to work towards the safety, security, and decentralization of all DeFi and blockchain applications. They also announced the launch of their Band Protocol node.

Why did Cosmostation choose Band Protocol?

In the blockchain space, decentralized data management is playing an increasingly vital role. Therefore, both firms acknowledge the need for a solution that will securely and safely bring off-chain data onto their decentralized applications.

Band Protocol has been known to bridge the gap between real-world data and decentralized applications. They also ensure the reliability and accuracy of data through economic incentives.

Based on reports, Cosmostation named the following key reasons for selecting Band Protocol as their long-term partner.

Cosmostation expects this partnership with Band Protocol to be especially helpful as they share their visions in building the blockchain ecosystem. This would, in turn, enable value addition to the network as long-term partners.

According to the CTO of Cosmostation, Jay B. Kim: “Decentralized data oracle frameworks are an essential piece to bringing real adoption to the blockchain ecosystem. We’re very proud to be joining Band Protocol alongside other industry-leading partners to work towards a unified vision.”

“By working with a top Cosmos validator such as Cosmostation, our community can rest assured that BAND tokens will be able to be staked securely with an enterprise-level validator to earn passive staking rewards just by holding BAND,” said Soravis Srinawakoon, CEO and co-founder of Band Protocol.

Incidentally, news of companies tying up to leverage decentralize data Oracle frameworks is on the rise. Only last week, we covered Kava naming Chainlink as the authorized Oracle solution partner to bolster its DeFi platform. 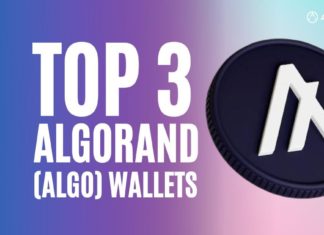 Crypto Radahn - August 24, 2022 0
Recently, Algorand has been grabbing headlines. For starters, FIFA announced its partnership with Algorand in May this year. Now, they're establishing themselves as a...

4 Things You Need to Know About Meld Cardano