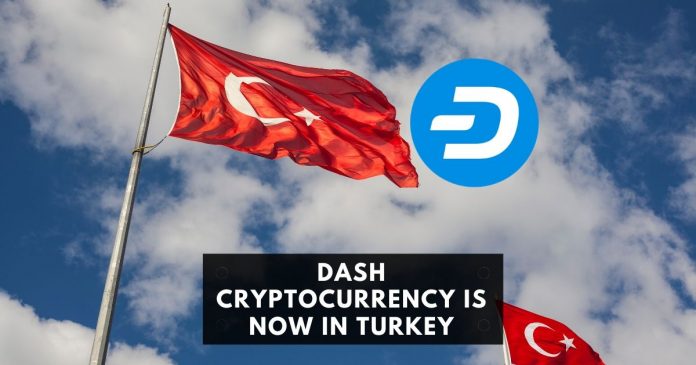 According to the blog post, Dash isn’t the only cryptocurrency to be added. Bitcoin (BTC) and Tether (USDT) are also about to form new trading pairs. As well as, Turkish lira pairs on the PRO version. Thus, expanding liquidity options in the country.

Importantly, the addition of Dash to the platform expands access to the cryptocurrency in a critical target market.

Increased adoption of cryptocurrency in Turkey

The report states that in 2019, Turkey struggled with the devaluation of the lira. The rate of inflation reportedly rose to as high as 20% at the beginning of the year. Although, the rate now stands at an annual inflation rate of about 10.5%, the Turkish economy doesn’t secure consumers’ and investors’ confidence anymore. Thus, the growing accessibility of cryptocurrencies like Dash helps consumers and merchants to escape the government-created inflation and currency uncertainty.

Dash consistently revealed interest in Turkey cryptocurrency market and the addition by BtcTurk represents progress in the targeted area. The cryptocurrency has made several attempts to take advantage of key conditions for growth in the country. Accordingly, these efforts include creating a Dash Embassy in Turkey. The embassy focused on hosting community outreach events in the region.

Besides, the cryptocurrency’s focus on Turkey gets support from market research. Notably, the Statista Global Consumer Survey revealed that Turkey holds the highest cryptocurrency adoption rate in the world. Based on reports, 1 in 5 Turks claiming to own cryptocurrency. This places the country ahead of Latin American countries like Colombia and Brazil.

This survey alongside the high inflation rates for the lira makes Turkey attractive for Dash.

According to CoinMarketCap, Dash currently holds Turkish lira trading pairs on exchanges like Sistemkoin, Vebitcoin, Koineks. As well as, Bitci, Ovis, and Koinim.

To remind, cryptocurrency exchange Cryptobuyer announced a partnership with Dash Text. Notably, the exchange plans to simplify its merchant services with the partnership. 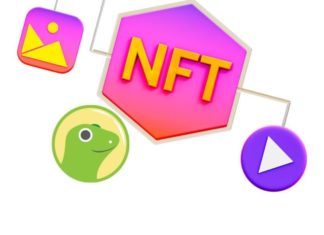 Lawrence Mike Woriji - May 9, 2022 0
NFTs were more than a buzzword in 2022. Celebrities, artists, and sports stars all rushed to get a piece of the trending cake. As...

Bitcoin in Argentina: No More Buying BTC with Credit Cards