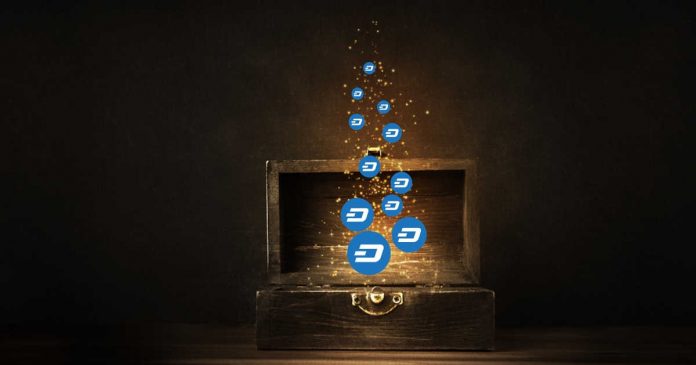 According to a press release, the partnership was to further foster the adoption of Dash for real-time activities.

Speaking on the partnership, Ernesto Contreras, business development manager at Dash Core Group, pointed out several merits of the partnership. He explained that this move will further foster mainstream adoption of Dash as the step sets to advance to various nations all around the globe.

“[…] the partnership will allow Dash to reach new markets by allowing users to collect coins as they move around cities, and because they can now use that currency, this will open up a new engagement model and user experience. AR is poised for exceptional growth and together Dash and Aircoins are primed to engage users along that journey” He stated.

According to the team behind this development, the users will be required to download the app and they will then be rewarded with several drops of coins including Dash. The collection of the rewards will be by moving close to the coins in the form of a treasure hunt and making use of their phones for the Augmented Reality (AR).

The treasure hunt is such that a withdrawal function will be used to locate the coins by having them appear in 10 major cities such as New York, Amsterdam, Medellin, and others. The coins picked can then be transferred to any Dash-enabled wallet to be used for real-time purchases. Speaking on further advancements, Aircoins has stated that further updates are set to make it so that users can exchange the other coins earned in the game for Dash.

True to form, Dash coin was created to further foster the widespread use of cryptocurrencies as an alternative means of payment. Dash recently announced the integration of its text service which allows the transfer of the cryptocurrencies over text messages.

This news also comes in the wake of the recent update done on the cryptocurrency’s network to further improve its scalability and performance. 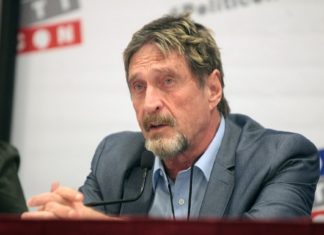 John McAfee: The Passing of a Pioneer, Outlaw, and Legend

David Abel - June 29, 2021 0
Last week, the crypto community awoke to the shocking news that John McAfee was dead. A maverick fixture in the crypto space, he had...