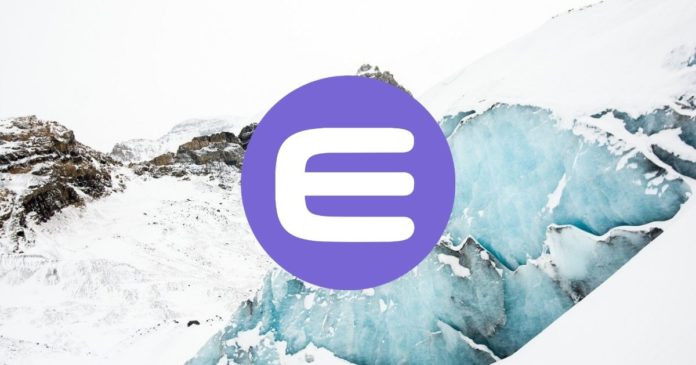 Not to be left out, Enjin (ENJ) has announced that it is now a member of the Crypto Climate Accord. This move is in line with its plans to become carbon-negative.

The Crypto Climate Accord is an organization focused on eliminating carbon emissions caused by the crypto and blockchain industry. Alongside becoming a member of the Crypto Climate Accord, Enjin’s JumpNet blockchain is now reportedly carbon-negative. To achieve this, Enjin acquired carbon offset credits via Beyond Neutral to make up for a much higher amount of carbon than it actually produces.

Enjin is proud to join the @CryptoClimAcc! 🌎

As part of the mission to decarbonize the crypto industry, JumpNet is now officially carbon-negative.

Create #NFTs with no cost to you—or our planet.

Speaking on the announcement, Energy Web’s Global Markets Lead, Doug Miller, said that it is nice to see Enjin making efforts to “[…]decarbonize the crypto sector.” Adding that Enjin has to “[…] lead the way with delivering proof of green NFTs while promoting standard energy and carbon industry practices.”

The environmental impacts of blockchain and crypto activities have brought this fast-rising space under serious scrutiny and criticism. JumpNet’s carbon-negative status is a perfect deflect for these arguments and criticisms. The Enjin-based platform now offers creators, developers, and brands top-notch and eco-friendly access to the NFT space.

JumpNet is well-known as an NFT platform, providing a secure platform for NFTs from firms like Binance, CoinMarketCap, Microsoft, and Korea’s GameTakTalk. The blockchain platform has created more than 1.6 million blockchain assets with zero gas fees. Recently, it also helped Product Hunt to distribute 25,000 carbon-negative NFT videos to its community members.

Maxim Blagov, CEO of Enjin, also added that it is important to “[…] consider our planet first, even while innovating.” He also said that while innovation is great, it should never be “[…] at the cost of destroying our environment.”

Previously, Enjin also disclosed plans to make both JumpNet and its proposed Polkadot parachain, Efinity, carbon neutral by 2030. A feat that its JumpNet blockchain has achieved already.

As a member of the Crypto Climate Accord, Enjin will be joining Gryphon Digital Mining in a UNICRI event scheduled for July 8, 2021. The event will be focused on discussing the benefits of creating sustainable decentralized technology solutions to provide solutions to pressing issues like inequality and unemployment in developing nations. 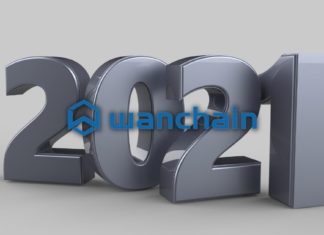 Racheal - January 7, 2022 0
2021 was a truly eventful year for Wanchain. The DeFi interoperability solution platform experienced strategic growth and development throughout the year. Its native token,...

Cryptocurrencies Are Back On G20 Agenda