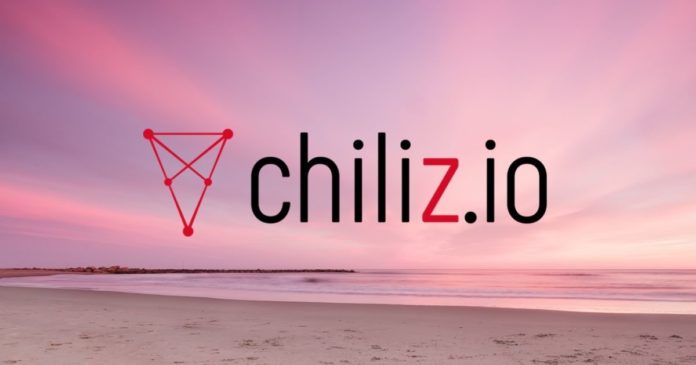 The Argentine Football Association (AFA) has tapped Chiliz to create fan tokens ($ARG). This makes AFA the first national soccer team in the world to utilize fan tokens to interact with their global fanbase.

Announcing the new partnership via an official blog post, the AFA disclosed that pre-existing Argentinean users on the Socios app will receive one $ARG fan token for free. Noteably, the $ARG tokens will be launched before the 2021 Copa América tournament, scheduled for July 2021.

Claudio Tapia, president of AFA, expressed his excitement with the collaboration. Tapia explained that the partnership would help the AFA generate more income and enhance the team’s commercial presence globally.

“This agreement clearly responds to our strategy and also reinforces our digital growth. Through Fan Tokens, fans will feel closer to our national team and will be able to influence the team, earn rewards and enjoy exclusive experiences,” he added.

Similarly, Alexandre Dreyfus, CEO of Chiliz and Socios.com, noted that the partnership would provide Argentina fans with a new way to engage with and influence their soccer team.

He added, “The future of sport rests on transitioning passive fans into active fans through transactional fan engagement; our fan engagement platform enables our partners to plug into a global network of elite sporting organizations and achieve this necessary evolution.”

In other breaking news for Chiliz, Roush Fenway Racing (RFR) announced its decision to unveil a fan token on Chiliz’s platform. This set RFR as the first United States-based sports team to launch a fan token.

RFR – one of the most successful racing teams in NASCAR history – disclosed the move to launch a $ROUSH fan token. This grants fans the opportunity to vote on decisions such as car paint schemes, team uniforms, pit signage, and more.

Steve Newmark, president of RFR, disclosed that the firm was excited for the future of Chiliz’s collaboration. Newmark noted that this would give fans the opportunity to decide the aesthetics of cars and other assets.

“We’re appreciative of everyone at Socios.com for their interest and trust in Roush Fenway and can’t wait to kick off a fun partnership that brings our goals and objectives to life,” he said.

We are extremely excited to announce that we are going to tokenize the @ufc 👏$UFC ⚡ $CHZ https://t.co/uoi7awU2OI

Scheduled to launch in June 2021, the $UFC fan token would have a max supply of 20 million tokens.

The Senior Vice President of UFC Global Consumer Products, Tracey Bleczinski, noted that the partnership with Chiliz would enable the firm to increase its engagement with fans.

Bleczinski said, “UFC has more than 625 million fans around the world, and Fan Tokens are a unique way to connect with them through a compelling, authentic product that brings them closer to UFC and gives them influence, while also rewarding their passion for the sport.”

Dreyfus also supported her claims, noting that the partnership would empower the mixed martial arts organization. Dreyfus stated that it would allow the UFC to connect and engage with its fanbase globally “like never before.”

It is worth noting that this year alone, Chiliz fan tokens have generated over $120 million in revenue to be shared with Socios.com partners. As a result of the impressive growth, the token market cap for fan tokens has surpassed $263 million.

Big milestone today. Based on @CoinMarketCap, the trading volume of all @socios @chiliz Fan Tokens broke the $1 billion on all exchanges. Very impressive. -> https://t.co/1sTYXDjZTZ pic.twitter.com/D1c9vkIOPD 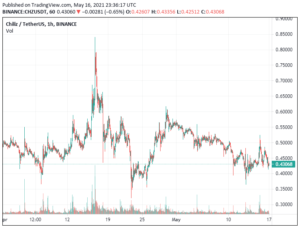 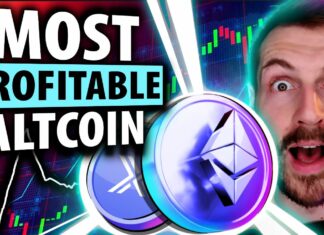