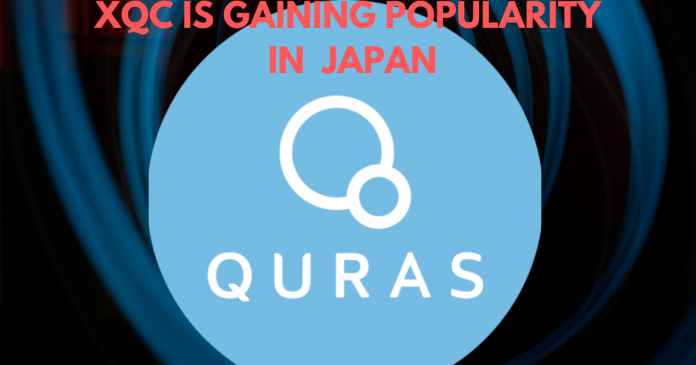 QURAS, a company that describes itself as a “secret contract platform for privacy 2.0”, will power payments in Japan. More than a hundred Japanese stores are on board.

In a press release, the company stated that the option will become available in February.

“As XQC begins to be used by consumers for everyday purchases, we expect its value to only increase”, says Shigeki Kakutani, CEO and Founder of the company.

According to the release, a wide array of stores will start accepting XQC. These will include food and retail shops, entertainment centers, restaurants. All in all, more than a hundred places will enable the payments.

However, this is not the only novelty. The company has also revealed that it will develop a special geolocation-based mobile app. It will include a system of bonuses and various promotions.

It is noteworthy that Japan is one of the pioneers of the digital currency space. Hence, Bitcoin payments are not unusual in the country. Last year, for instance, Yamada Denki, the major Japanese consumer electronics retailer, partnered with cryptocurrency exchange bitFlyer. The two companies enabled bitcoin payments services in two of its stores.

Quras positions itself as a new realm of public blockchain that enables to track privacy-oriented transactions in smart contracts. It was founded in Tokyo in 2017. Currently, the company has more than 20 project participants in 20 countries.

To date, the company says it has built a strong community of 50 000 with the active help of ambassadors.

It also aims at ensuring the highest level of safety. According to Shigeki Kakutani, “Transparency is great, but without that ability to protect your own privacy, you can’t choose if you want to stay private or not. Quras has provided public contracts, respecting transparency while giving privacy options. Privacy is a valuable commodity.”

Besides, the Quras protocol claims it refunds 20-40% of the transaction fee in its smart contracts. 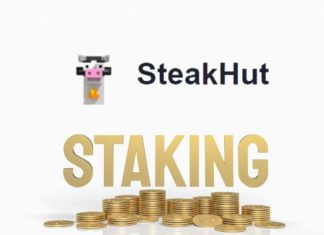