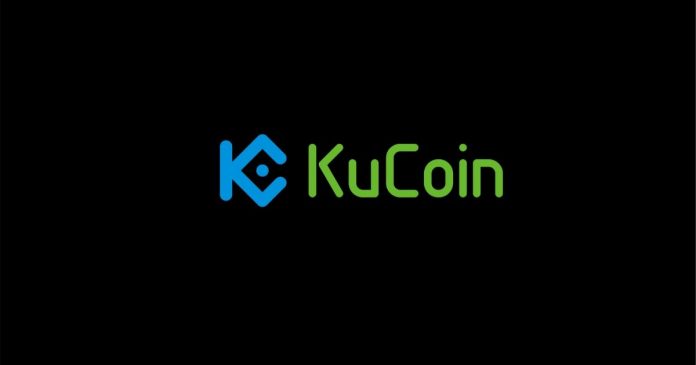 The crypto and blockchain space has attracted a lot of nefarious individuals, with hacking and malware attacks exposing its vulnerability.

With this in mind, KuCoin has partnered with 21 other blockchains to promote Project Pinocchio. It is a credible platform designed specifically to enforce trustworthy behavior in the blockchain sphere.

The IDG-backed exchange believes this to be a huge step in facilitating an ethical blockchain industry. KuCoin made this announcement via an official blog post on March 27. According to the blog post, the project will prevent unethical business behavior like breach of contract, illegal fundraising, etc.

Speaking on the launch, CEO of KuCoin, Johnny Lyu, stated that Project Pinocchio would serve as a credit structure for the entire decentralized tech space. He also added that it would help “maintain the industry order and promote integrity. This program will contribute to society, which we believe will encourage innovation and technology development.”

A new evaluation criteria termed Pinocchio Index will be in place as part of the project. Moreover, all information related to the project would be secured on-chain using decentralized tech.

Some of the first partners who have come on board with Project Pinocchio include:

The KuCoin website, as well as its other social media channels, will keep everyone posted with the progress and updates about the project.

According to reports, KuCoin was also open for interested participants to join Project Pinocchio and contribute to it. The company pointed out that together they would help maintain the integrity of the rapidly-expanding blockchain ecosystem. Moreover, the project would also help alert unsuspecting players in the industry of dubious projects.

Prior to Pinocchio’s launch, KuCoin had come out with its cloud platform, KuCloud and also started an instant exchange service. 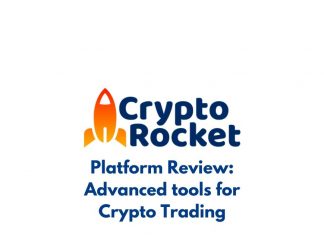 Ani - May 11, 2020 2
The newly launched CryptoRocket trading platform is an advancement over traditional crypto exchanges and CFD (Contract for Difference) brokers. The platform bridges the gap between...