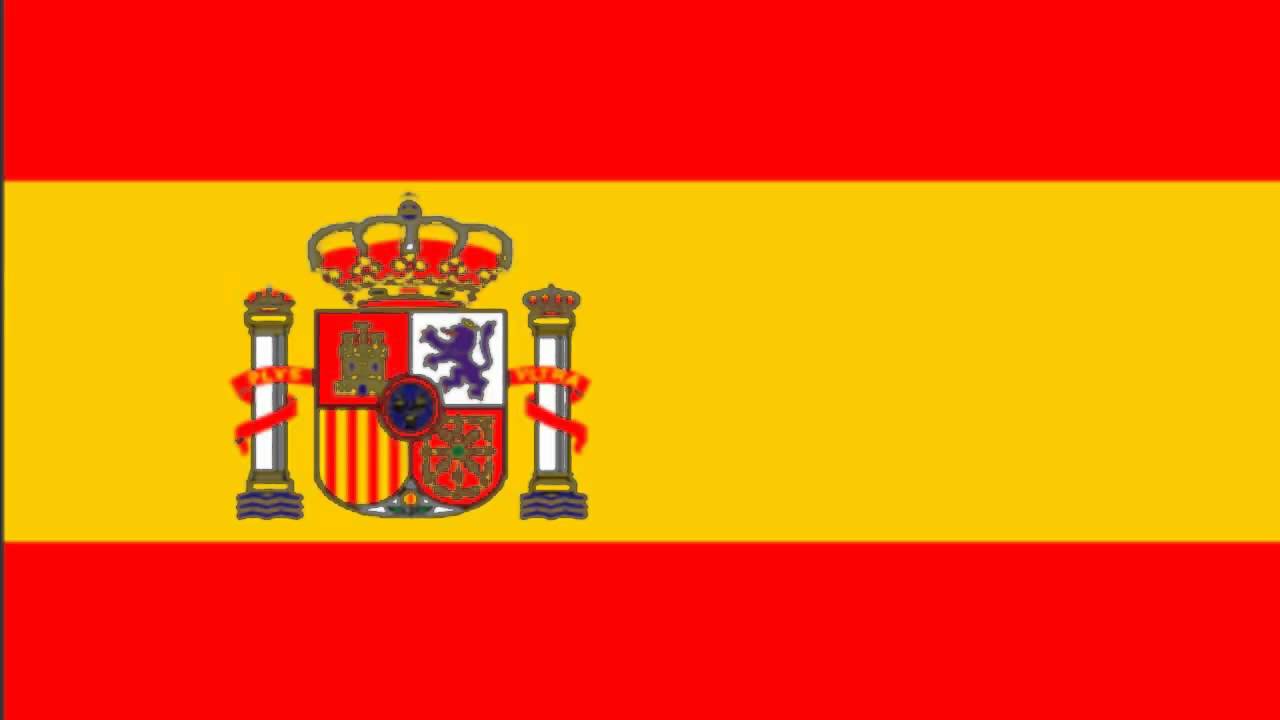 Yesterday, the Spanish Congress unanimously supported a draft of legislation regarding innovation-focused regulation of the blockchain and cryptocurrencies.

All parties in the Spanish Congress of Deputies found something they could agree on yesterday. They unanimously agreed on draft legislation regarding plans for the regulation of cryptocurrencies and blockchain.

The draft stresses the need to review current regulations of blockchain and cryptocurrencies and introduce new regulation in “controlled testing environments.” The draft legislation also emphasizes the need for entities using the blockchain to comply with Spanish Treasury requirements such as regular information disclosure to the treasury and investors as well as the timely filing of tax returns.

The draft further proposes that the government cooperate with the Bank of Spain as well as the National Securities Market Commission (CNMV) to ensure all parties exhibit a common position regarding cryptocurrency and blockchain regulation in Europe.

It is comforting to see another nation emphasizing the importance of ensuring regulation does not interfere with innovation. European countries seem to be leading the pack with this thinking. In February this year, the European Commission announced the launch of a Blockchain Observatory and Forum that aims to unite the EU economy around blockchain.