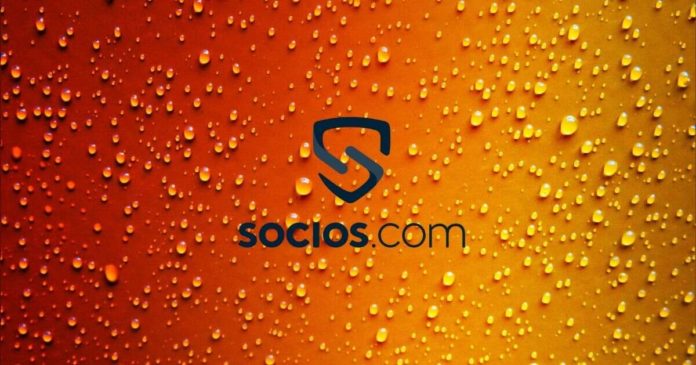 The news about the change in front kit sponsors from Pirelli (an Italian tire manufacturing company) to Socios.com was revealed by Fabrizio Romano. Fabrizio is an Italian journalist who specialized in football transfers.

According to reports, this impressive agreement for Socios.com will take effect from the 2021/2022 season. Also, more information concerning the deal will be revealed after the official announcement stated for next week.

Inter will have a new front kit sponsor next season, after 26 years with Pirelli. Agreement reached with @socios as partner and sponsor on new kit starting from season 2021/2022. 👕⚫️🔵 #Inter

Official announcement of the new partnership expected next week. 🤝

Chiliz ($CHZ) is an ERC-20 utility token that serves as a digital currency for Socios.com, a platform featuring many sports organizations that have created and launched fan tokens. The platform is also where fans can trade, buy, and execute voting rights for their favorite sports teams.

The launch of the Socios.com platform led to the creation of a new type of token – the fan token. When a sports organization launches its Fan Token Offering (FTO), fans use $CHZ tokens to purchase the initial fan tokens made available.

Besides, the holders of fan tokens will be able to take part in fan-led decisions through a mobile voting platform. Another perk includes access to an inner circle of fans who have a shared passion for their favorite sports club. Additionally, other fan token perks include VIP experiences, games, forums, and exclusive promotions.

Before now, Socios revealed the release of Portugal’s national team fan token ($POR). Per the announcement, the token ensures that fans around the world have an improved way of connecting with the Portuguese national team. 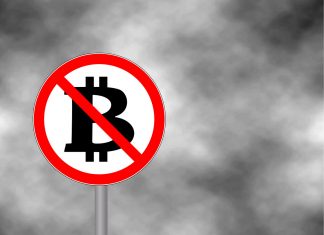 Ifeanyi - June 15, 2019 0
While China's ban was harsh, India's proposed ban would be much worse and harsher than China's.  The bill named the Banning Cryptocurrencies and Regulation of...