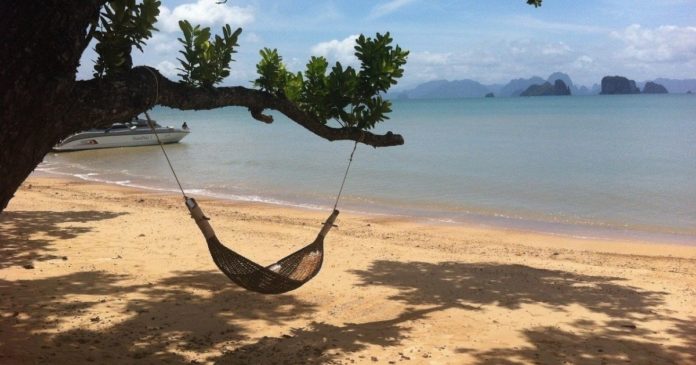 Another huge partnership in the DeFi space has happened. This time around, popular indexing and querying blockchain platform The Graph has disclosed the inclusion of Fantom Network to its list of supported Layer 1 blockchains.

Interestingly, developers on Fantom will now be qualified to receive The Graph Foundation grants. This partnership is a welcome development for both platforms. In February, the indexing and querying platform published a list containing the name of blockchain projects it was looking to support. The list contained the names of several top players in the blockchain and DeFi space, including Solana, Polkadot, Celo, and NEAR. Although it wasn’t previously included in the list, The Graph has announced that Fantom Network will also be joining this list.

The Graph’s indexing and querying is now live on Fantom!

Fantom now uses @graphprotocol and developers building on Fantom are eligible for The Graph Foundation grants.

In addition to this, the indexing platform disclosed that plans are in place to fast-track its partnership with Fantom. The Graph has the vision of adding more blockchain platforms while remaining focused on its plan to widen the Web 3.0 ecosystem.

The partnership, apart from exposing Fantom developers to The Graph Foundation grants, will also create an enabling environment for them to learn about subgraphs. Interestingly, the indexing platform will also support Fantom subgraphs. The Graph already supports both ETH and POA. The addition of Fantom subgraphs implies that Fantom developers will be able to cross swap between Ethereum and other supported blockchains.

As previously stated, the inclusion of Fantom Network as a Layer 1 blockchain on The Graph was fast-tracked. The entire process took place in about 24 hours. Andre Cronje announced the collaboration alongside the entire integration process on Twitter. He also pointed out that the timely integration was due to The Graph’s top-notch UX/UI design. Shortly after the integration, it was possible for developers with dApps on Ethereum to launch them on Fantom. Subsequently, bridging the gap between both platforms and also increasing data interoperability among the platforms.

According to reports, queries on the platform grew by over 11 billion as of January 2021. It also recorded an approximately 100x increase in 2020. Also, the indexing platform has its sight set on adding Binance Smart Chain (BSC), Cosmos, Bitcoin, Avalanche, etc. as Layer 1 blockchains. 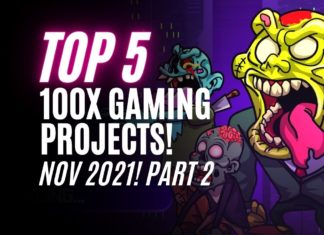