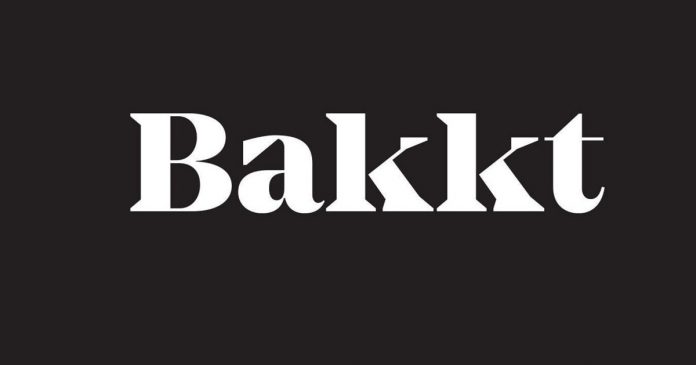 Despite the fact that the launch of Bakkt has again been postponed due to legal and regulatory reasons, the team behind the platform has big plans for the future of digital assets.

ICE, the company behind the New York Stock Exchange, is launching Bakkt, an open, seamless global cryptocurrency platform, and network that will allow consumers and institutions to buy, sell, store and spend digital assets simply, safely and efficiently.

Since the official announcement of Bakkt in August last year, the platform has been getting a lot of media coverage because many investors believe the launch may be the catalyst for a next bull run. The problem: the launch has already been postponed twice!

Luckily, the postponements are not affecting the major plans that the team behind the platform has for the future of digital assets. In a tweet, Bakkt states that the platform is primarily meant to facilitate mainstream adoption, which will be achieved by enabling transaction efficiency between consumers and merchants.

The launch of Bakkt is very important for the cryptocurrency industry since it is believed that the platform will draw institutional investors to the crypto space, which may cause the next bull run.

In a few months time, Bakkt has already raised up to $180 million in funding from institutional investors such as Boston Consulting Group, Microsoft’s venture capital arm M12, Naspers’ fintech firm, and a Chinese billionaire by the name of Li. The funding partners give a glimpse of the kind of institutions that might enter the crypto space in 2019.

“Clearing firms and customers have continued to join us as we work toward CFTC approval. We made great progress in December, and we’ll continue to onboard customers as we await the ‘green light’.”

Currently, the only thing standing in the way of the official launch is the US Government shutdown. The launch must be approved by the Commodity Futures Trading Commission (CFTC), which won’t be happening during the shutdown.

The launch of Bakkt has been postponed to April 2019, but no precise date has been given yet. 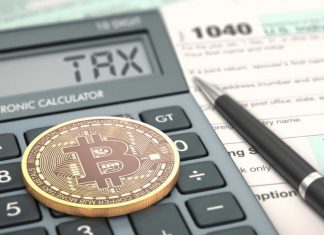 How to Simplify Your Cryptocurrency Tax Keeping

Celer Network and NEO Are Launching a Partnership