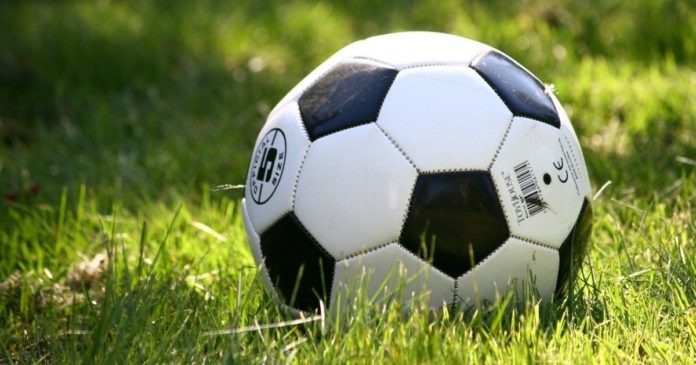 According to the report, the addition of Juventus and Paris Saint-Germain Football Club Fan Tokens marks the 9th and 10th projects on Binance Launchpool.

How To Farm JUV and PSG Tokens on Binance Launchpool

At 6:00 AM (UTC) on the 21st of December, Binance listed JUV and PSG tokens into the innovation zone. As a result, both tokens are available for open trading with the following trading pairs: JUV/BUSD, JUV/USDT, JUV/BTC, PSG/BUSD, PSG/USDT, and PSG/BTC.

In order to calculate user rewards, snapshots of total pool balances and user balance will be taken on an hourly basis. User rewards will also be updated each hour. In this way, users will be able to accumulate their earnings. At any time, users can claim these earnings to their spot accounts directly.

In real-time, the total pool balance and the annual percentage yield (APY) for each pool will be updated. During the farming process, the staking of tokens can only be done in one pool at a time. For instance, a user cannot stake the same BUSD into two different pools at once. However, such users can put 50% of their BNB into pool X and the remaining 50% into pool Y.

Whenever Binance users want to, they have the ability to unstake their funds without any delay. Once they do so, they become eligible to immediately participate in other pools that are currently available. When there are any unclaimed rewards, such rewards will automatically be transferred to the user’s spot account. Tokens staked in each pool will also be automatically transferred to the user’s spot accounts. These transfers will occur when each farming period comes to an end.

With this Launchpool, BNB users will also still enjoy the benefits they get from holding BNB. Such benefits include Launchpad eligibility, airdrops, and other VIP benefits attached to holding BNB. 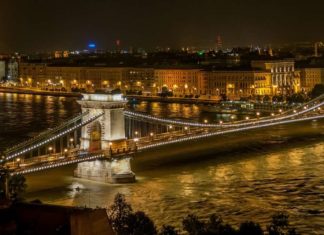 Martin Young - April 8, 2021 0
The Ethereum-based payments network, Fuse, has bridged over to the Binance Smart Chain in order to achieve faster and cheaper transactions. In an announcement on...

The Latest Guide About the Crypto.com Exchange

People Searched for Bitcoin. Why?