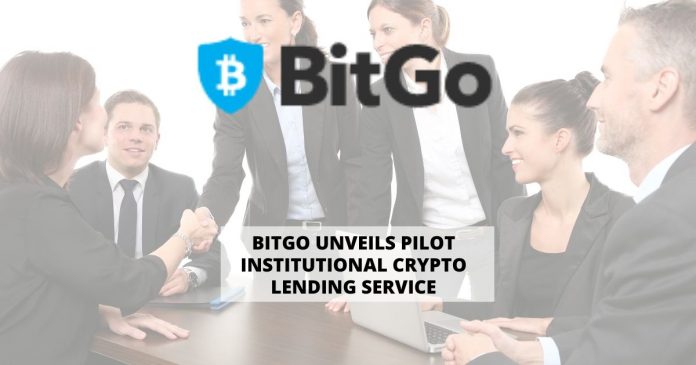 A leader in digital asset financial services, BitGo has announced the unveiling of its first institutional crypto lending service.

The Palo Alto-based crypto company said it is joining the fast-growing business of lending out bitcoin and other cryptocurrencies to big investors.

The pilot of BitGo’s lending service is slated to begin March 6. And this comes after a long month of a private beta test.

Founded in 2013 by CEO Mike Belshe, the digital asset company began testing the new service a few months ago. And has already racked up about $150 million in open loans.

The crypto company would also lend out government-issued currencies, including US dollars to investors who post cryptocurrencies as collateral.

Carni explained that the new crypto lending product was developed to create a lending business. This according to him is similar to lending services in the traditional financial markets.

He said, “We started our lending with BTC, and rapidly expanded into other cryptocurrencies such as ETH, LTC, BSH, DASH, stablecoin, and fiat. Bitgo’s lending services can support over 15 different coins. However, all of our loans are collateralized, some at above 100% and others at below depending on the coins, the term, and the counterparty credit.”

Carni also added that BitGo is focused on the institutional market and doesn’t have plans to make the product available to non-institutional traders.

In a bid to deliver its first lending service BitGo recently acquired Harbor’s alongside its broker-dealer and transfer agent subsidiaries.

Also, the acquisition reportedly provides a foundation for a full-stack digital assets solution.

Mike Belshe, CEO of BitGo, said: “Our vision has always been bigger than wallets and custody. And acquiring Harbor furthers BitGo’s vision of building a new digital infrastructure for financial services.”

Additionally, the digital assets company recently expanded its services to Switzerland and Germany. 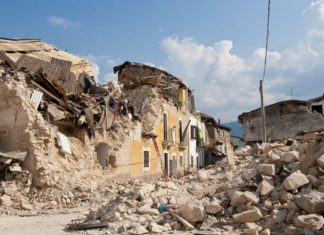