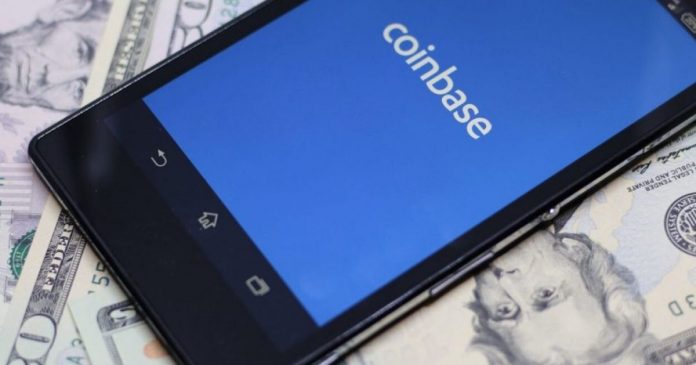 After dropping Zcash in its UK operation last year, Coinbase has now officially added new features for its New York users. The exchange announced trading support for Zcash ($ZEC) and USDC on Coinbase.com. As well as, on its iOS and Android apps.

The announcement made on Monday via tweets from Coinbase declared that New York residents now get the chance to use the cryptocurrency exchange platform to perform a variety of operations like sending. Also, receiving, buying, selling, storage and conversion of Zcash and USDC.

Besides, Zcash uses a type of zero-knowledge proof known as zk-SNARKs to enable its users to shield the details of their transactions.

The addition of the dollar-linked USDC stablecoin

The San Francisco-based crypto exchange also revealed the addition of the dollar-linked USDC stable coin. Coinbase and Circle Financial first issued the token as part of the CENTRE consortium in the autumn of 2018.

The addition of Zcash and USDC joins them to a list of other cryptocurrencies available to New York residents. In 2019, Coinbase added coins like XRP, Chainlink (LINK) and Stella Lumens (XLM) for New York residents to access and trade with.

Notably, in August 2019, Coinbase U.K. stopped supporting Zcash, without stating any reason for the decision. However, the decision came around the time when British regulators started asking exchange platforms to provide personal data on transactors of cryptocurrencies.

The cryptocurrency exchange, Coinbase UK also revealed that its customers can now enjoy ATOM. Therefore, giving Coinbase customers the opportunity to buy, sell, and trade assets through a GBP wallet, funded by a GBP bank account or credit/debit card.

Cosmos (ATOM) claims to be an interoperable blockchain protocol that facilitates the transfer of data between existing chains. ATOM operates via a hub-and-spoke model that leverages the design elements of other chains to enable cross-chain interaction.

Besides, the Cosmos framework features a Byzantine Fault-Tolerant (BFT) consensus algorithm developed by Tendermint to secure the protocol. 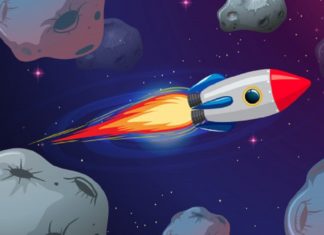 Deepika Garg - February 22, 2021 0
Hong Kong-based cryptocurrency payment platform Crypto.com has announced the launch of Crypto.org Chain. According to the official blog, the mainnet launch is scheduled for...