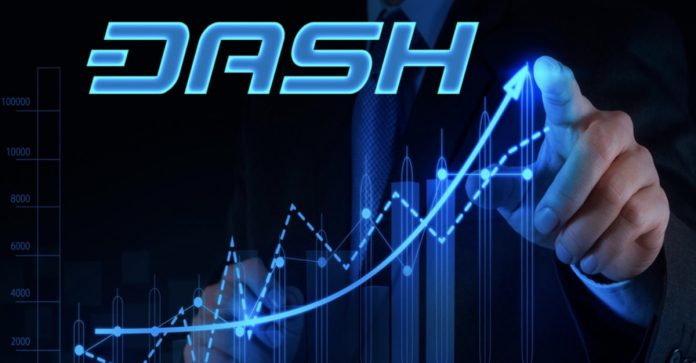 Based on the announcement, Dash was hit with either an external stress test or attack during the week. Issues were later discovered including mempools not being emptied, a 1MB cap on blocks, masternode crashes. Others like masternodes banning other masternodes and delayed listings of transactions on some blocks.

“After contacting all likely community members who could have executed this and we discovered that none of them were involved. It appears that the artificial load on the Dash network was either a stress test by someone or was an attempted attack,” the announcement noted. The Dash network team ‘strongly recommended’ the masternodes to upgrade to the new version.

Dash Core version 0.14.0.3 is reportedly designed to address some of these issues. It also includes changes such as improvements to database space use and various signing failures.

In the new update, the developers addressed the issues by improving ‘database space usage.’ It also solved ‘DKG and LLMQ signing failures’ fixes and ‘signed binaries for Windows’ along with some other features.

Dash is one of the eight cryptocurrencies that Coinbase is considering to list on its crypto exchange for trading.

With the spike in crypto prices, attacks on blockchain and even crypto-jacking have increased substantially. Yesterday, there were reports that a newly found crypto-jacking malware is mining Monero on victims’ computers. 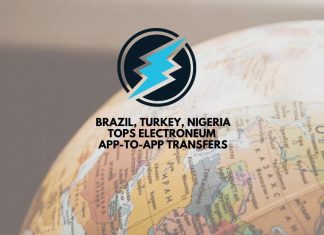 Daniel Abel - July 10, 2020 0
Mobile-based crypto platform Electroneum has disclosed in its most recent statistics publication that its users in Brazil, Turkey, and Nigeria have topped its app-to-app...