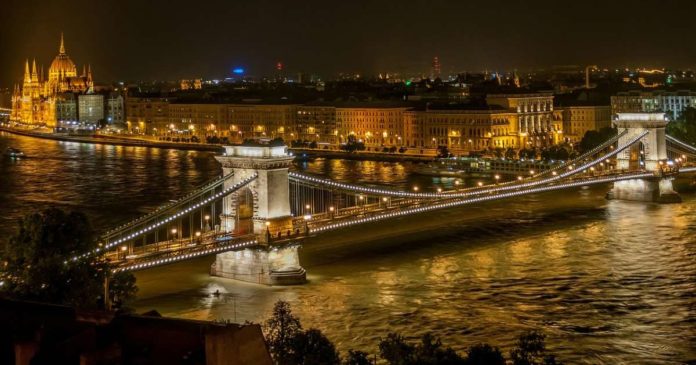 The Ethereum-based payments network, Fuse, has bridged over to the Binance Smart Chain in order to achieve faster and cheaper transactions.

In an announcement on April 7, Fuse Network unveiled the launch of a two-way bridge to Binance Smart Chain. Fuse is a rapidly growing blockchain and dApp ecosystem that focuses on consumer-friendly payments and DeFi.

The bridge enables users to take an ERC-20 token from the Fuse Network and move it to and from Binance Smart Chain.

.@Fuse_network is now bridged to #BinanceSmartChain ! 🚀

True to our commitment to interoperability, this development complements an existing @ethereum bridge via a friendly user interface 😎

Fuse was founded in 2019 with the aim of devising a fast and low-cost payment solution to simplify the traditional payment and exchange system. The Fuse chain runs as a side-chain of Ethereum with a delegated proof-of-stake (DPoS) consensus mechanism and its own FUSE token.

The announcement added that wrapped Ethereum (wETH) is currently available for bridging, but the network plans to expand the available tokens to include FUSE and a number of others. The platform claims to have created one of the first Ethereum bridges of its kind:

“Fuse’s development was responsible for creating one of the first two-way bridges to Ethereum, a functionality that has been integral to the growth of the platform.”

Citing high gas fees, the protocol stated that Ethereum has fallen out of favor somewhat for traders of smaller amounts on its FuseSwap platform. Staying true to its core mission, Fuse needed a faster and cheaper alternative and found it in BSC, which is also growing in popularity.

It added that Ethereum 2.0 will no doubt be a pillar of the crypto ecosystem, but at the moment, its users need connectivity with other blockchains.

At the time of writing, the average transaction on Ethereum costs around $19, according to Bitinfocharts. Smart contract operations or token swaps are even more expensive with the average costing a painful $50, according to Etherscan’s gas tracker.

On April 1, Fuse announced a partnership with e-Money but that has not done much for token prices.

The native token for the platform has declined 4.5% on the day at the time of publication, according to Coingecko. FUSE was trading at $0.283 after dropping 7.8% over the past seven days.

The token hit an all-time high of $0.44 on March 21 and has since slid 34% to current levels. Liquidity is likely to be the major issue as it has yet to be listed on leading exchanges, such as Binance, and can only be traded on Uniswap or 1inch. 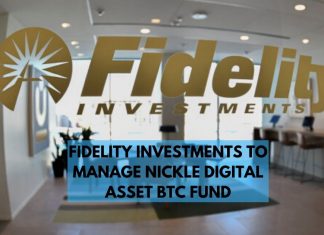 Racheal - January 18, 2020 0
Institutional investment asset management firm Nickle Digital has partnered with Fidelity Investment. Fidelity will serve as a custodian for the London based hedge fund...

How to Use Etherscan