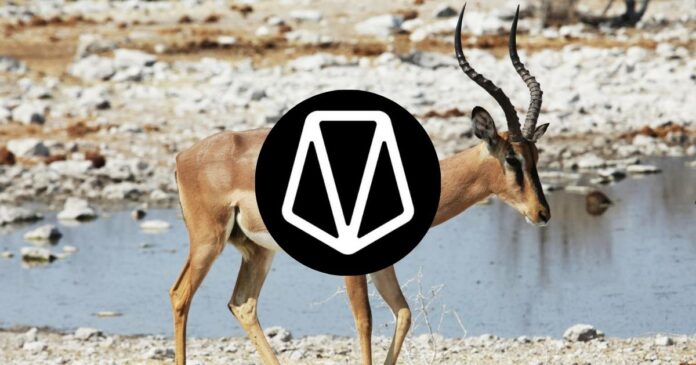 On Wednesday, September 21, the EOS community announced a major upgrade that would see it become independent and a fully self-sustained platform. The community will become more decentralized following a consensus upgrade to Antelope Leap 3.1.

Despite facing several odds, the EOS network managed to move from the verge of dissolution to beginning a new chapter for its community. Yves La Rose, CEO of EOS Network Foundation, revealed that the platform will now be liberating the EOS network’s code.

According to Yves, the code will symbolize the community’s aspirations for a resilient public blockchain network. Additionally, Yves added that the liberated code would be put to use for an open future built on open-source foundations.

The EOS network is a third-generation blockchain network that is supported by the EOS VM, a WebAssembly engine that is low-latency, incredibly performant, adaptable, and designed specifically to enable the best possible Web3 user and developer experiences.

Additionally, EOS serves as the primary driver for multi-chain partnerships and public goods funding for tools and infrastructure through the EOS Network Foundation. EOS is also the principal blockchain and financial hub of the Antelope framework.

Following the declaration of independence, the EOS community will begin the process of taking its activities to the Antelope framework. This will move the community into a fully decentralized network.

The Antelope framework will also provide the EOS community with a new mode of operation. As a result, this will be a huge accomplishment for the community in both growth and governance.

What Does This Mean to the Community?

Reacting to the community update, Yves said, “Today is a historic day. Not only for EOS but for the entire crypto industry. After a multi-year struggle for independence, the EOS community has proven that Web3 really does bring power back to the people. […] For the first time in history, the EOS community is in control of its own destiny. Today’s hardfork represents a new beginning.”

Today is a historic day. Not only for $EOS, but for the entire crypto industry.

After a multi-year struggle for independence, the #EOS community has proven that #Web3 really does bring power back to the people.

This is more than a hardfork. This is EOS Independence Day!

EOS community members have also shared their excitement on social media. Many see this upgrade as a win for crypto communities. Speaking on the sense of community support, Zack Gall, Director of Communications, EOS Network Foundation, said, “Not since the launch of the EOS network itself have we seen such a display of unity. For EOS to achieve a system-wide consensus upgrade and officially adopt the community-led Leap 3.1 codebase as its source of truth is a truly monumental achievement. The next chapter has begun for the new EOS.”

Last year I publicly declared that the old $EOS was a failure.

Both talent and capital rapidly exited the ecosystem. Even the company responsible for maintaining the codebase stopped supporting the network!

The old #EOS was on life-support.

The EOSIO code was originally used by the EOS network. This code’s developer created EOSIO 2.1 and an EOSIO 2.2 release version. However, the changes were thought to be detrimental to some public networks that used the code.

With the help of @BlockchainZack, we started the @EOSnFoundation as one last “Hail Mary” to see if we could save $EOS.

But we needed to confront reality. No one wanted to associate themselves with #EOS. The stigma was that bad.https://t.co/AaSGsUxvlM

The EOS community engineers, under the leadership of ENF, forked the EOSIO 2.0 code repository to a new codebase, which was later enhanced to develop Leap 3.1. This was done because the EOSIO codebase had thousands of unsolved concerns. However, several features from EOSIO 2.1 and EOSIO 2.2 have been backported to Leap 3.1. And new features such as transaction lifecycle improvements.

The EOS community decided to halt its dependence on a profit company to maintain its core blockchain code. The release of the Leap 3.1 software and the activation of the new Antelope protocol begins an era where the EOS community runs on a code managed by the EOS Network Foundation on behalf of the EOS community. 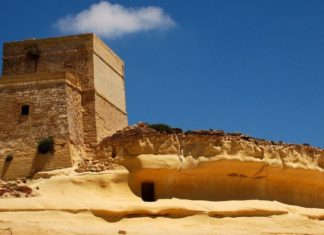 Racheal - November 25, 2020 0
Crypto.com achieves yet another major milestone. It has become one of the first crypto platforms to achieve two major licenses in Malta. Crypto.com, in...