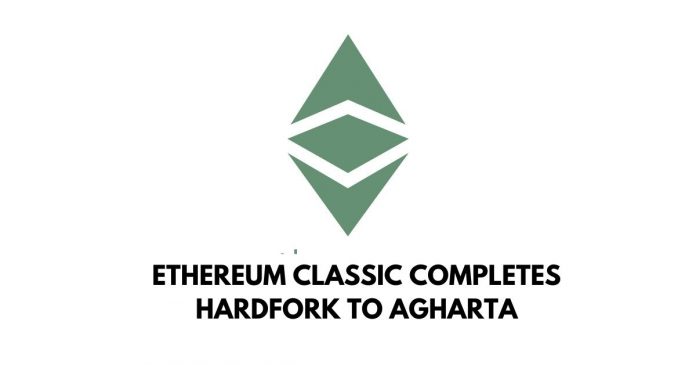 Ethereum Classic has announced the completion of its hard fork dubbed “Agharta.”

According to etcnodes.org, the hard fork took place at block number 9,573,000 on Sunday, January 12, 2020, at 06:26 UTC. In line with the upgrade, all operators must also upgrade their consensus. This is to ensure they remain in sync with the ETC network.

Prior to this time ETC underwent the Atlantis upgrade in September. Its aim was to increase interoperability between Ethereum classic and Ethereum. Under the ETC Improvement Proposal (ECIP) 1056, the developers will add Constantinople and St. Petersburg upgrades. These upgrades were enabled on the Ethereum network in February 2019.

Bob Summerwill, Executive Director of the Ethereum Classic Cooperative, revealed that ETC is leaning towards acquiring specific clients. Most of them quite similar to Ethereum.

Summerwill said,  “Geth Classic is being deprecated and won’t be supported after this pending fork, and it looks like most node operators are taking the advice and migrating off.”

Concurrently, Parity Technologies and ETC hard fork manager, Afri Schoedon, stated that Geth Classic’s last update took place in 2016. Further adding that this was the reason for its deprecation.

More on Ethereum and Ethereum Classic

The blockchain we know as Ethereum is a fork of Ethereum classic. To remind, the June 2016 DAO hack triggered the fork. Back then, the hacker disappeared with millions of ETH stolen fro the Ethereum block, leaving behind a lot of contention among developers.

Some developers were in favor of hard forking the code while some were not. Those in favor went on to build the Ethereum blockchain while also retrieving most of the stolen funds. Others kept on running the Ethereum Classic blockchain. 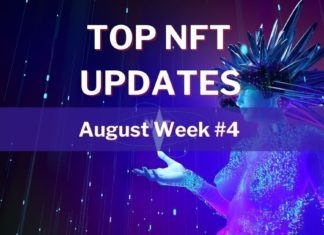