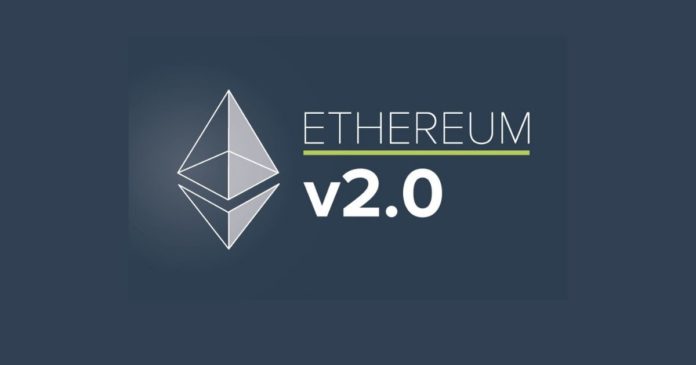 With scalability a major issue on Ethereum blockchain, the network has allegedly found a workable solution to this issue.

ETH 2.0 Beacon Chain is scheduled to go live in a few weeks’ time. The upgrade, according to developers, is the solution to Ethereum’s unending scalability issues. Phase 0 of ETH 2.0 will be the first upgrade to go live. According to reports, Ethereum users hope the upgrade will prove to be a reliable solution to the already crowded network, providing respite from outrageous network fees, congested network, etc.

ETH 2.0 is no new upgrade. The idea behind it was first discussed in 2014 by Ethereum co-founder Vitalik Buterin. At that time, Ethereum was carrying out 15 transactions in just one second. However, Buterin understood that the platform would be unable to effectively support a growing ecosystem. Hence, the plan to launch ETH 2.0.

Buterin, at that time, said, “We will either solve the scalability and consensus problems or die trying.”

ETH 2.0 is designed to scale. With outrageous ETH fees right now, the surge in DeFi protocols, and an increasing number of ERC-20 tokens, there’s no better time to commence the launch of ETH 2.0.

With this in mind, the official proposal for ETH 2.0 Phase 0 was submitted to the community last week. If approved, the launch of the first part of ETH 2.0 (Beacon Chain) will commence.

Unconfirmed reports have placed the proposed launch in a few weeks time, not months, as opposed to previous reports. Early this month, Ethereum enthusiast Evan Van Ness pointed out that Beacon Chain was about to be launched.

With eth2's Beacon Chain due to launch in a matter of weeks, I'm looking to talk to as many staking pools as possible to see who I recommend to Week in Ethereum News readers.

If we are not already in conversation, please get in touch.

The Beacon Chain is the first stage in the launch of the ETH 2.0 protocol. While it is a sure sign ETH 2.0 is gearing to be launched, it is, however, only still the beginning. Several important steps put together make up the entire ETH 2.0 chain, with each step solving many of the network scalability issues. 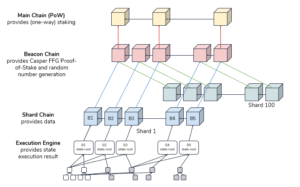 The main focus of the Beacon Chain is to “coordinate” the “anchor” chain with shard chains. Note that the anchor layer is the current Ethereum network.

Over the course of several other improvements, ETH2.0 is expected to switch over to a proof-of-stake (PoS) consensus mechanism. This simply means that users will no longer mine ETH using machines but by holding tokens. Hopefully, this will make ETH-based transactions cheaper and faster. Buterin released details on ETH 2.0 staking back in May.

Though Beacon Chain is expected in a few weeks time, developers still place the mainnet launch of ETH 2.0 in the second half of 2021.

Find out more about the ETH 2.0 proposed launch on the Altcoin Buzz YouTube channel. 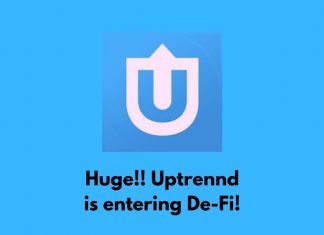