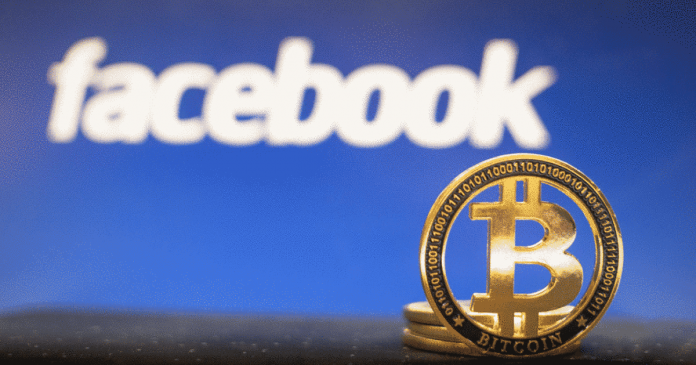 As per a recent BBC article, Facebook is planning to launch “Globalcoin” by the first quarter of 2020. Initially, it will be set up in a dozen countries. Internal testing of the currency will start by the end of this year. Further plans will be released by Facebook in the coming days.

It is reported that Facebook is raising as much as $1 billion to fund Project Libra. Project Libra aims at paying users through micropayments for activities such as viewing ads and interacting with content related to online shopping etc, sharing content, etc.

Project Libra has seen good momentum in recent days, some highlights are provided below:

Facebook is expected to build relationships with banks, brokers and online merchants enable users to change fiat into Globalcoin. Globalcoin will be pegged to a basket of established currencies, including the US dollar, Euro, and Japanese Yen. 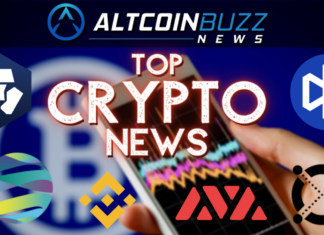