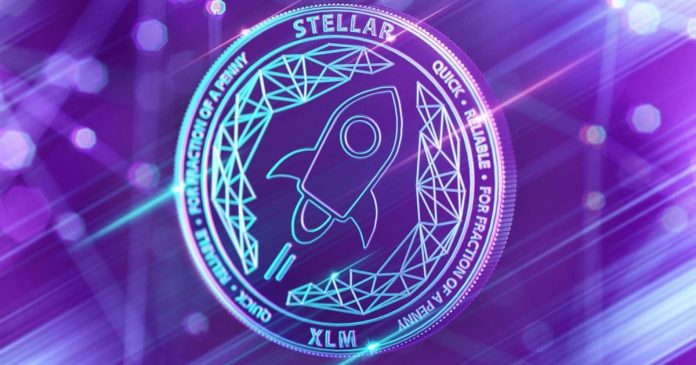 Poloniex, has an offer which will end at 8pm ET tonight. If you are a Stellar Lumens fan, you will definitely like it.

In an official post on Twitter, Poloniex Exchange has announced a so-called inflation snapshot. During it, a customer may deposit Stellar Lumen to Poloniex and automatically receive inflation rewards.

The initiative has been ongoing since May. Back then, Poloniex announced its inflation rewards, emphasizing that “This is part of our broader efforts to allow customers to get more value out of their crypto assets.”

Its basic idea is that those who hold Lumen vote “on which addresses the Stellar protocol should distribute inflation to by voting for a specific destination address.” Hence the ratio is 1:1. 1 Lumen = 1 vote. If a certain destination address receives at least .05% of the weekly votes, it will also receive inflation rewards. The latter will be proportionate to the number of votes submitted.

Both Poloniex and Stellar seem to be in great condition. The U.S. based exchange has experienced an issue with their site. However, now it is open for trading once again. No funds, according to its representatives, have been stolen. Besides, the exchange has recently introduced new features.

Stellar is not lagging behind. In July, Binance discovered 9,500,000 Stellar as staking rewards. Moreover, Wirex, the U.K. based cryptocurrency payment processor, has partnered with Stellar. The partnership is curious since the British company specifically emphasized that it prefers this network to the ETH one. 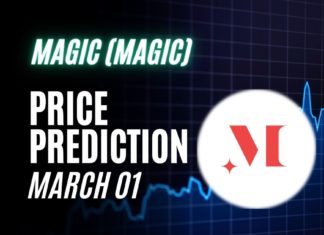 Anurag - March 1, 2022 0
Treasure is a decentralised NFT ecosystem built specifically for metaverse projects on Arbitrum. Every project on Treasure's marketplace makes use of MAGIC in their...

The Ultimate Guide for DeFi