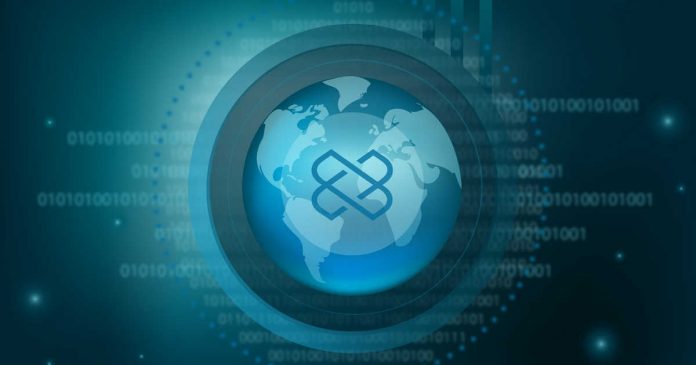 Loom Network has recently announced that its PlasmaChain is now integrated with Tron. With this, Tron becomes the second chain to be integrated into PlasmaChain after Ethereum.

Read all about it: https://t.co/Gsel9MeWHD

Their criteria for selecting blockchains for integration include:

What does this mean?

Cross-Chain Interoperability is the fastest way to accelerate mass adoption of blockchain tech. A blockchain game developer’s goal is to have access to as many players as possible, so — there’s no reason for developers to silo themselves into one platform or blockchain. Tron user can now directly interact with all dapps built on PlasmaChain, for example, buying a limited-edition TRON-themed Relentless cards (in addition to ETH, BNB, and more).

Loom Network plans to integrate Cosmos and EOS in the coming days.

To celebrate the event Loom Network has announced a special giveaway. 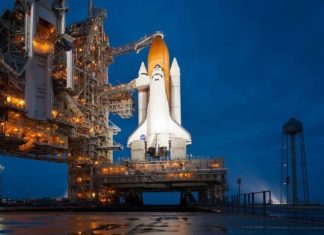 Martin Young - January 12, 2021 0
Decentralized finance protocol Yearn Finance has entered the final preparations for its version two launch but that has failed to prevent its native YFI...