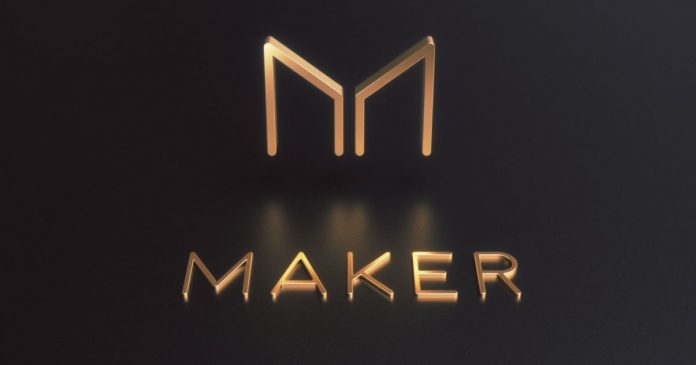 Maker has been focusing on the development and release of the Multi-Collateral Dai (MCD) core contracts and their interaction with the core Maker products and tools. Releasing smart contracts is a major challenge due to the immutable nature of the blockchain. To ensure that the system is capable of supporting a wide range of asset types, the Maker Foundation built within it a series of “connectors” to allow for real-world collateral testing and auditing of MCD.

Maker has now released a list of Collaterals which will go through a voting process to prioritize the order in which these assets could be entered into the governance system. During the week of July 29, the Maker Foundation will ask the community (MKR Holders) to participate in a poll. In accordance with MakerDAO governance principles, each collateral type must be reviewed and voted on by MKR holders prior to adoption.

The collateral types include 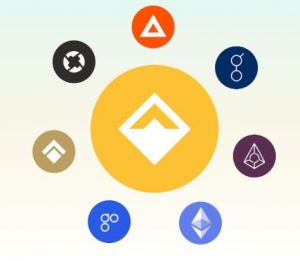 The collateral types are chosen on the basis of

On July 9, the Maker Foundation will publish its proposed Collateral Onboarding Guide and the Application Form that community members will need to complete to submit proposals for adding collateral types to MCD.

Dai is the first decentralized stablecoin on the Ethereum blockchain. MCD is essentially a decentralized system without any operator. Once deployed onto the blockchain, it operates in an autonomous way. 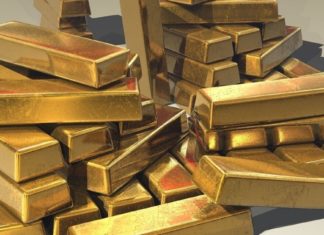 Pratik - November 20, 2020 0
The coronavirus pandemic has taken 2020 by storm and has led to a major panic in all markets: stocks, securities, forex, commodities, crypto, etc....

Protect your Project with the Latest Polygon’s Partner