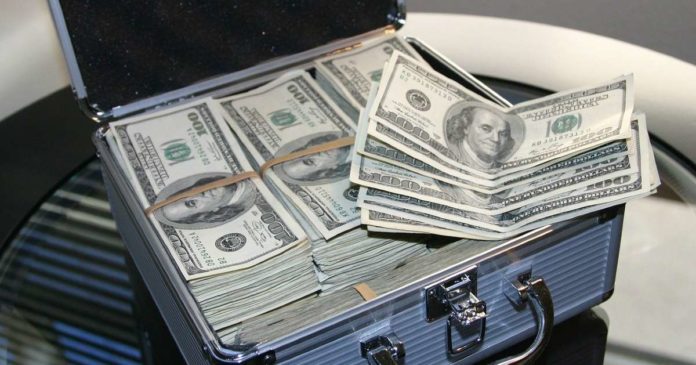 The latest craze in the world of non-fungible tokens is Meebits, and one of them just went for a record $1.4 million.

On May 4, NFT marketplace OpenSea reported that the highest ever selling single item on the platform had just sold for 420 ETH, or around $1.4 million at the time.

The sale has once again generated NFT bubble headlines as the sky seems to be the limit as to what people will pay for these novelty non-fungibles.

Meebits are a collection of 20,000 unique 3D characters with a no-fee trading marketplace. They were launched on May 3, priced at 2.5 ETH, and sold out within six hours. Larva Labs also drew in its existing community of NFT aficionados by releasing free Meebits characters to current owners of CryptoPunks and Autoglyphs.

They are now fetching serious money on secondary marketplaces such as OpenSea. Buyers flocked to the sale ready to part with their ETH:

“New larvalabs project Meebits is sick. These will be used in all metaverse as avatars and have ability to surpass punks imo. I just broke through the sale ceiling and picked up this elephant for 30 eth.”

DappRadar states Meebits has become the 8th most successful NFT project of all time based on secondary sales volume in less than a week (at the time of writing).

Building on the popularity of CryptoPunks, which are being used as 2D social media avatars, Larva Labs has plans for Meebits to be the leading 3D avatars for virtual worlds, games, and VR. To facilitate this, the company will soon release an asset pack that will support character animation in virtual worlds.

According to The Defiant, artists in the NFT community are already starting to call a bubble following the staggering sums and frenzied trading for the latest fad.

“These hot or not collecting situations are training each other not to think & just buy.  It will backfire on the community… especially the ones who are not in the “know” but follow.”

For those that don’t have hundreds of ETH to throw at a 3D avatar, Altcoin Buzz reported that the world’s first NFT graphic novel will be launched later this month for the more reasonable sum of $25. 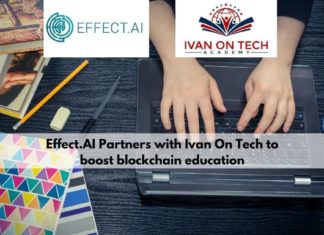