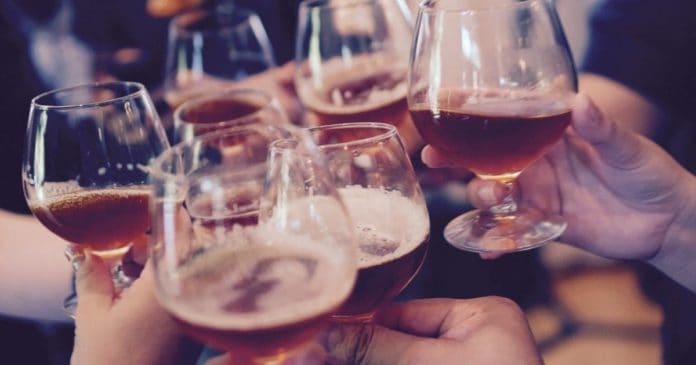 The DeFi craze is still happening, and the recently launched Polkastarter DEX further affirms this. The DEX platform officially went live on December 15, 2020, and its first two liquidity pools were sold out in about 30 seconds. This is quite a remarkable achievement in the DeFi space.

According to an official blog post, Polkastarter is built on the popular Polkadot blockchain platform. Polkadot has been touted as a worthy competitor to the world-renowned Ethereum blockchain. Ethereum, despite its scalability issues, currently houses a huge percentage of the DeFi ecosystem. Polkastater aims to change this by moving its DeFi projects from Ethereum to Polkadot. The movement will be facilitated by Moonbeam and will put an end to issues involving the Ethereum mainnet. Polkastarter is, furthermore, specially designed to support cross-chain token pools as well as auctions.

The DEX platform’s launch went as planned, despite the pressure on dApps and its server. Also, issues like “network delays and gas wars of the Ethereum mainnet” placed pressure on the launch.

Despite these, the first two token swap pools were sold out in about 30 seconds. Polkastarter further confirmed this announcement via Twitter.

Our $POLS Launch went as we expected. There were some things that went well & others we'd like to improve on!

The fact that there were only three token swap pools at the time of the launch could be the reason why the pools were sold out almost immediately.

Notably, the DEX website is a Minimum Viable Product (MVP). Despite this, it was able to support over 10,000 users. A total of 84 people participated in the exclusive pool for the launch and 113 users on the public one. Both pools together were able to raise a whopping 340 ETH immediately after the launch.

Interestingly, the platform assisted SpiderDAO to raise a whopping $200,000 within a very short period.

Polkastarter, prior to the launch, has undergone a series of tests. The platform also underwent a comprehensive audit carried out by FixedSwap. Despite the series of tests, the DEX platform is still in its beta testing phase. This phase serves as a stress-test for the MVP platform. In line with this, a few minor issues were noticed.

The most important was that a few users were able to bypass the maximum buy limit of the platform. This limit was put in place to prevent a few individuals from buying up all the early access tokens in the swap pools.

The DEX platform, furthermore, revealed that it has fixed this issue. It added that the “workaround should not be available for the next sale” on the platform. This next sale is scheduled to take place on December 17, 2020.

Irrespective of the largely successful DEX launch, POLS price dropped by about 22%. Polkadot DOT price, on the other hand, increased by 6.3%.

Lastly, Polkastarter thanked every user who participated during the launch.

Find out more about the Polkastarter launch on the Altcoin Buzz YouTube channel. 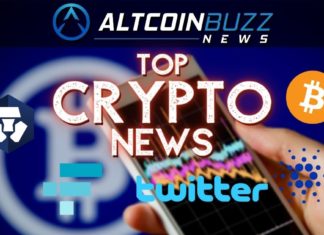