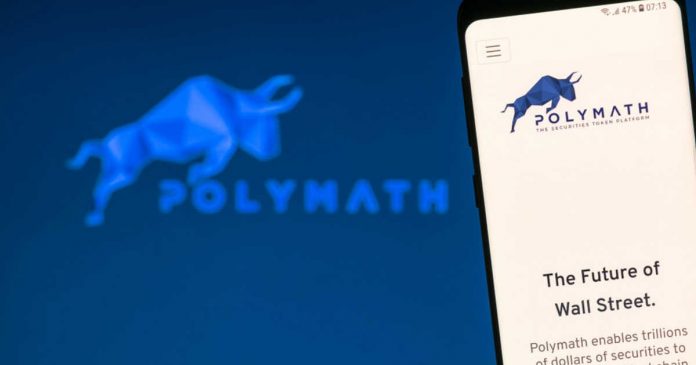 @IOHK_Charles joined @PolymathNetwork on stage at #Consensus2019 to announce a new blockchain for security tokens. pic.twitter.com/JWkaeiPtQq

The Blockchain will be named Polymesh.

“Polymesh is a new security token layer one blockchain. It is purpose built since security tokens have unique needs and characteristic that demand a specific foundation. Ultimately, we want to marry issuers, investors and regulators together, which is what the layer one architecture is designed to do” Koverko told Forbes.

Polymath’s security tokens solution is currently built on Ethereum. Though over 120 Security Tokens have been built using the Polymath Token Studio, the adoption is still low, the main reason being compliance issues. Ethereum powers “unstoppable applications” but lacks regulations and compliance. “All the best features of Ethereum are actually bugs for security tokens,” Koverko said.

“The sole purpose of Polymesh is to build a special purpose framework for being that environment for securities, regardless of the jurisdiction that they live in. And it’s a huge market opportunity since there are trillions of dollars of assets in emerging economies that are illiquid right now. However, they will be securitized in the next 10-15 years. “said Hoskinson.

“After co-founding Ethereum and Cardano, two of the most widely used blockchains in the world, I am looking forward to working on Polymesh." – Charles Hoskinson, co-architect of Polymesh (@IOHK_Charles)https://t.co/Q2EMbAC4MV

Talking about Cardano, Hoskinson clarified in a youtube video that there is no conflict of interest. Polymath is compatible with Cardano. Both of them can end up existing in the same ecosystem, they are just going to do different things for different types of users and ultimately can learn from each other.  Polymath has 3 years of experience in Security Tokens which can accelerate Cardano’s learning curve. 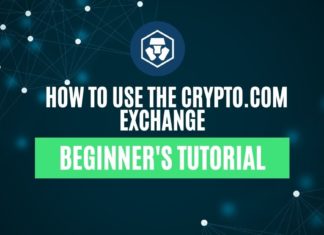 How To Use The Crypto.com Exchange (Part 2)

Ruma - July 6, 2022 0
In the previous part of this series, we have explained how you can sign up for the Crypto.com Exchange, and complete your KYC. Also,...