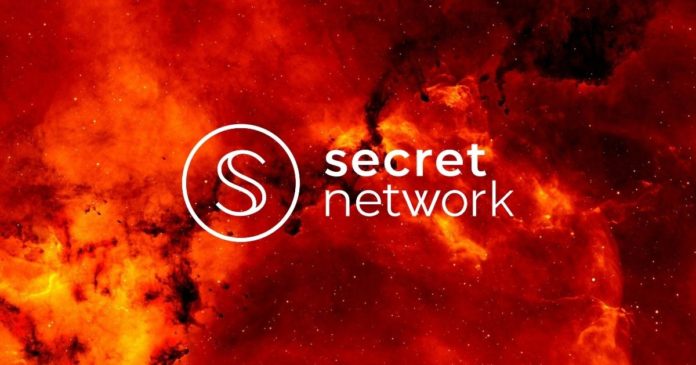 Secret Network is the first and currently the only privacy-preserving decentralized smart contract platform in the ecosystem. However, the platform has launched its latest update, secret 3, in a surprising way. Discover here how this happened.

Secret Network stated that a vulnerability was exploited in one smart contract out of over 250 associated with Secret swap. This event made the network carry out an upgrade that was “unplanned.”

Therefore, the hacker reportedly drained funds that were locked in $SEFI staking smart contracts. However, the team commenced investigation immediately after it was discovered. Here is the official tweet about it.

PLEASE BE ADVISED: the Secret Network mainnet has updated from secret-2 to secret-3. This was not a planned upgrade; however, it was necessary in order to prevent a major loss of funds due to a critical security issue with a single contract deployed on the network.

However, the company took these steps to minimize the risk of losing funds:

After hours of hard work, the Secret Network could export the chain, identify and test the vulnerability and fix the specified contracts. This was done in the best interest of the users and to prevent fund loss. Finally, Secret Network recently made the following announcements to communicate their improvements.

Also, they made the following recommendations for users:

The Secret Network intends to launch its first major mainnet upgrade since Secret Contracts was launched in September 2020, Supernova. This achievement will bring new interoperability and cement Secret Network as the privacy platform for Web3.

Today we announce our next major upgrade: Supernova 💥

Coming in October. Testnets along the way.@guyzys lays out the path ahead for Secret as it becomes the privacy platform for #Web3! https://t.co/kHQirlp8TC

Earlier in May of 2021, several prominent venture capital firms acquired a stake in $SCRT, the native token of Secret Network. The position, amounting to $11.5 million, was led by Arrington Capital and Blocktower Capital, including Spartan Group and Skynet Trading. Therefore, the acquired position was to support the growth of Secret Network applications, particularly regarding the burgeoning decentralized finance (DeFi) and non-fungible token (NFT) ecosystems. 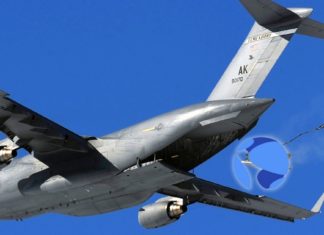 Lawrence Mike Woriji - May 31, 2022 0
Terra has announced the launch of its new blockchain as well as an airdrop for LUNA investors. This move comes weeks after Terra, one...